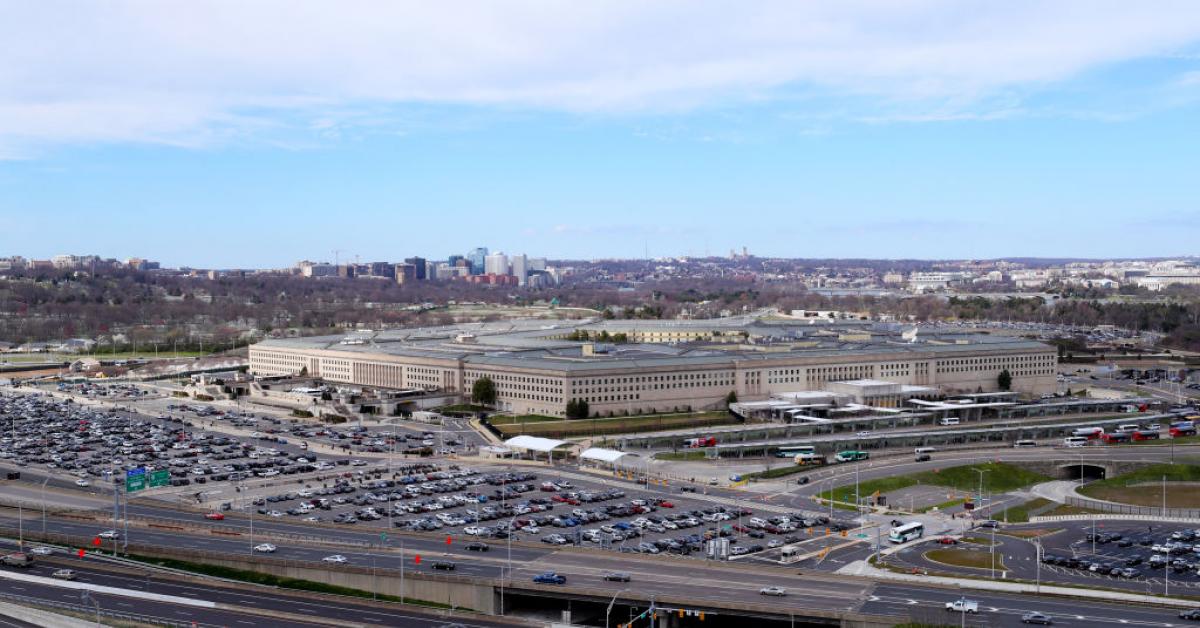 The Pentagon has officially rescinded its plan to cancel the 160-year-old military newspaper Stars and Stripes, a decision that comes after the proposal received sharp criticism from President Trump and a bipartisan coalition of lawmakers.

The decision to cancel the newspaper had received pushback from both parties after it came to light earlier this month. Trump openly rebuked the plan, promising to keep the paper funded.

“The United States of America will NOT be cutting funding to [Stars and Stripes] magazine under my watch,” Trump tweeted last week. “It will continue to be a wonderful source of information to our Great Military!”