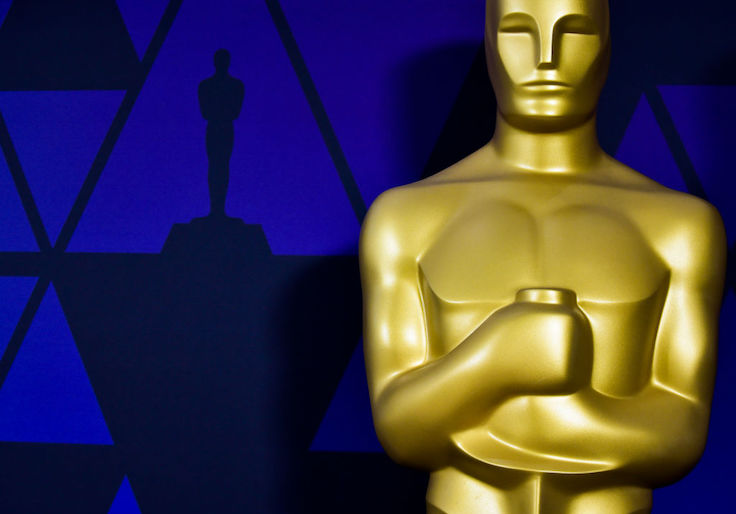 After years of criticism that Hollywood is too white and male, the Oscars are rolling out a comprehensive plan to make sure best picture nominees are inclusive of “underrepresented groups.”

The new rules require representation of women, ethnic minorities, LGBTQ+ people, or people with cognitive or physical disabilities in a film’s production if it is to be considered for best picture, the Los Angeles Times reports. A production does not need to showcase nonwhite actors, since it can meet the requirement by having diversity among the top producers, marketers, and paid interns.

The Academy of Motion Picture Arts and Sciences convened a special task force to develop the criteria, released Monday and set to go into effect in 2024, in order “to reflect our diverse global population in both the creation of motion pictures and in the audiences who connect with them.” Most controversial are the criteria around onscreen representation, which pose a challenge for stories such as the Oscar-winning 1917, set on a French battlefield during World War I, to satisfy. 1917 predominantly features British, French, and German characters, consistent with the facts of the battlefield conditions that the film depicts, rendering a plethora of onscreen diversity implausible.

Some critics of the Academy’s decision have pointed out that recent best picture winners have manifested a historic level of diversity, despite the prominence of online protests such as #OscarsSoWhite. The winner in 2020, the South Korean film Parasite, was the first foreign-language film to ever take the top prize; 2019’s winner, Green Book, told the story of a gay and black musician experiencing racism and homophobia; 2018’s winner, The Shape of Water, was about a deaf woman who experiences discrimination and has a nontraditional sexual lifestyle; and 2017’s winner, Moonlight, focused on the struggles of gay black men.

Emmy winner Kirstie Alley lambasted the rules in a now-deleted tweet, saying, “This is a disgrace to artists everywhere…. Can you imagine telling Picasso what had to be in his [f—ing] paintings. You people have lost your minds. Control artists, control individual thought .. OSCAR ORWELL.”

The new rules come as Hollywood faces scrutiny over the increasing influence of China on film productions, a controversy that’s in the headlines this week because the credits of Disney’s Mulan specifically thanked Chinese Communist Party entities responsible for human-rights abuses against ethnic minorities. In addition, a study highlighted in Axios found an uptick in light-skinned leads in blockbusters as the Chinese market became a top concern for major studios.

Hollywood’s inability to root out sexual abuse was the catalyst for the #MeToo movement, which brought down producer Harvey Weinstein, whose legendary success at the Oscars led to him being thanked on stage more than God. In most of the new criteria, the Academy lists women as an underrepresented group, although critics have also blasted how many golden statues go to white actresses.