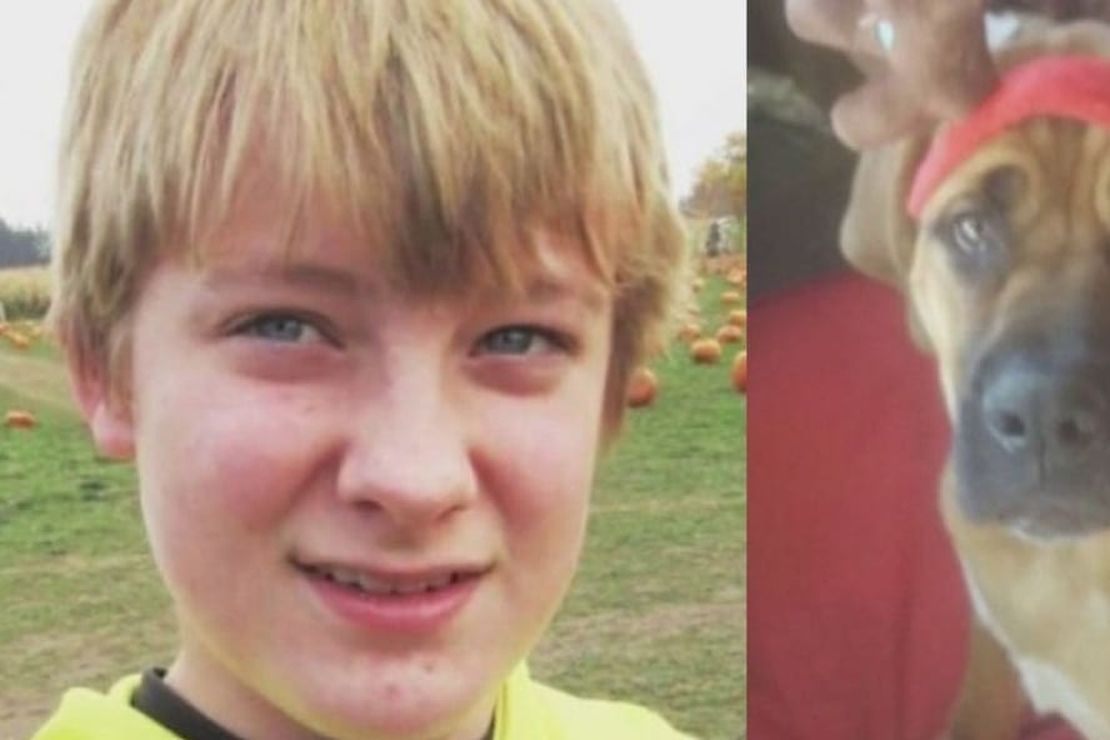 The story of a Stayton, Oregon family who did what they could to escape Oregon’s Beachie Creek fire will be talked about for years in these parts.

The stories will be told in hushed tones about the bravery, heroism, loyalty, and, in the end, the devastation this family suffered.

The Salem Statesman Journal tells the story of the Tofte and Mosso family who woke up Tuesday morning at 4 AM to flames nearly surrounding them. Chris Tofte still wasn’t home with a generator he’d gone to borrow from a friend to evacuate his family. He couldn’t get past the barricade put up to keep people like him out.

The family still at home – Chris’s wife, Angela, their son, Wyatt, and Angela’s mom, Peggy – had to make a run for it. But Peggy was awaiting surgery for a broken leg and couldn’t walk.

The three of them were able to get out, with their dog and three cats, and were set to leave in one of the family’s vehicles when something went wrong. Chris figures the car must have caught fire.

The family says that all were in the car, but the fire was melting the tires. Angela told 13-year-old Wyatt and their family’s 200-pound bullmastiff mix, Duke, to run like hell down the road.

Angela knew she couldn’t pack her mom out on foot and made the devastating decision to leave her behind or leave Wyatt without a mom.

Chris eventually defied the authorities and blew through the blockade to get to his family.

A desperate rescue: A father’s heartbreaking attempt to save his family from a raging fire https://t.co/3Lfjy9gL2p

It was an agonizing and heart-stopping trip. The Statesman Journal reported that he came across two people on the road in need of help.

Halfway there, the road flanked by walls of fire and fallen trees, he stopped for a man whose arm was badly burned. The man wanted a ride but didn’t get in when he found out Chris was headed deeper into the wildfire.

Chris agreed to pick him up on the way down, but the man wondered out loud whether he’d make it.

Back in the Jeep, struggling to navigate a road once so familiar but now shrouded by smoke-filled darkness, Chris almost ran over what looked like a bikini-clad woman on the road. Once he was closer, he realized she was wearing underwear. Her hair was singed, her mouth looked almost black, and her bare feet were severely burned.

He impatiently tried to help her into his car, explaining how he needed to find his wife and son, feeling like she was resisting.

Finally, she spoke. “I am your wife.”

In shock, he sped Angela to medics down the hill and learned from her that Wyatt and Duke were missing.

Tofte turned around and blew through the barricade again but the fire allowed him to only go half as far this time.

[He] had some close calls negotiating fallen trees. He saw flames rising over the ridge and wasn’t sure he could beat the fire down the hill.

Chris continued to search the next day and night, his throat hoarse from yelling his son’s name. Friends and family spread the word by posting photos of Wyatt on Facebook. Thousands of people shared the posts.

Later, when Tofte visited his wife in the hospital she gave him the job of finding their son before he came for his next visit. His search continued.

Oregon’s devastating wildfire season has become a norm. While politicians claim that man-made global warming/climate change are to blame, Oregon’s logging families know better. Sure, the weather and the climate change. But policies put in place that limit logging and salvage logging of dead and dying trees, and stop brush clearing or controlled burns, have left the state and its people at the mercy of whatever – or whoever – starts a fire.

During & after a disaster, people come together to help. If you would like to support our #firefighters & those impacted by the #ClackamasWildfires, please donate to the @ClackamasESF‘s Wildfire Relief Fund. To donate, click here: https://t.co/jtJV8xGW5K. pic.twitter.com/8O8NfTNptv

Environmentalists claim leaving the fires to burn is better for nature, but trees are in fact a sink – a repository – for carbon dioxide, which these same enviros claim is to blame for the alleged climate woes. When they burn, they release all that CO2 into the air. Somebody needs to circle that square.

As the fires burned out and a moonscape was left behind, searchers went back to where the Tofte and Mosso house once stood.

Instead of running to safety with Duke, he returned to the disabled car to get her.

Their bodies were found in the scorched remains of the family car.

Searchers found Grandma Peggy’s remains in the back seat. And Wyatt’s were in the driver’s seat. Duke’s were there too. He was draped protectively over Wyatt’s body, according to a friend of who found them.

According to family members, Wyatt’s dog Duke was in his lap — a fact that has brought some small amount of comfort to those who loved him.

A GoFundMe page has been set up for the family.

Our family together has set up this GoFundMe for Chris Tofte and Angie Mosso for funeral and medical costs. Please share…

His aunt said that Wyatt was nothing less than a hero.

Angela has burns over most of her body and remains in critical condition.

Ten people have perished in the Oregon wildfires. Twenty-two others are missing.