Oregon Says Reports of Antifa Firesetters Are Nuts, So Why Did This County Call for Curfew Because of Them? 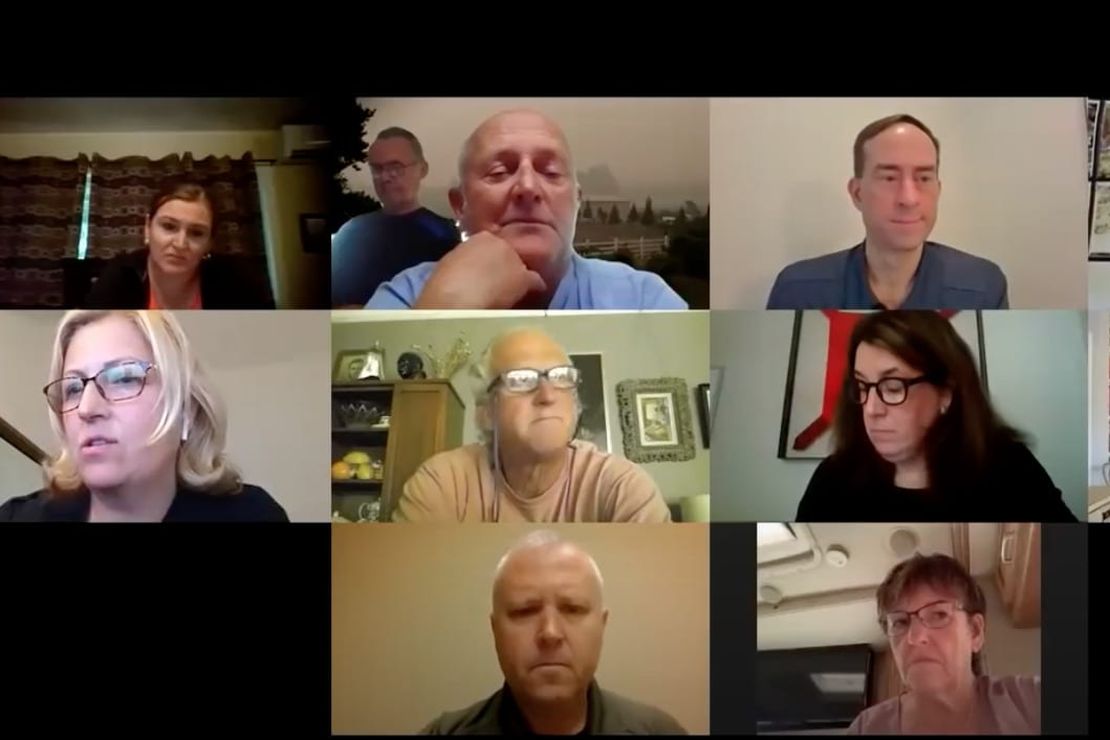 The commissioners of a wildfire-ravaged county in Oregon called a curfew late last week because of the specter of antifa firesetters.

Now hold up a minute. Wasn’t talk of antifa leftists’ setting fires just crazy talk? We were assured by the Democratic leadership that these were the smoke-induced fever dreams of country hicks.

But it turns out, it wasn’t crazy talk at all.

On Thursday, an emergency meeting of the Clackamas County Commission was called to determine whether the commission should call a 10 p.m. curfew to more easily identify the out-of-town riff-raff.

Stop the rumors about leftist antifa firesetters in Oregon, residents were told. Don’t be part of the problem, they were admonished. Stories of antifa firesetters were put on such close hold – erased from Facebook at the behest of Oregon state officials – that a Clackamas County Deputy Sheriff was put on leave after he discussed a videographer’s report about antifa firesetters.

But at the commission meeting, Clackamas County Captain Jeff Smith injected a bolt of holy sh*t into the proceedings. See the video below.

And this is not specific to one area, but all over the county, both outlying and even closer into town of people of extremist groups staging gas cans for later destruction. And equally concerning is there are reports of people from other extremist groups, it’s not confirmed antifa, but suspected antifa, this is more specific to the Estacada area, reports and sightings of people armed with chainsaws and the goal was to fall telephone poles in hopes of starting further fires. And that’s all the information I have at this point.

Oregon Wildfires: One Family’s Acts of Heroism, Including Duke the Dog’s, Are Absolutely Humbling

The 5,600 people fighting the fires are doing everything they can to control the more than one million-plus acres on fire. And it turns out, some of these reports dismissed as the rantings of rubes are being taken deadly seriously by investigators.

As I pointed out Sunday, there have been sightings of people who look like the goons that these folks see on their TVs burning down Portland on a nightly basis. I’ve spoken with a well-respected local businessman who many Oregonians would know, who wondered why he saw a collection of protesters gathering as the flames were getting close. They were there. There were protest live streamers, there was a coven of witches who participate in the riots, who came to town to donate food to “their community,” and others. Burn today, feed tomorrow. Pass the sage.

There have been reports of people stashing supplies of gas. God knows there have been plenty of reports of whackadoodles starting fires. My PJMedia colleague Tyler O’Neil has the story about a frequent protest firesetter who was released on Portland’s terrorist catch-and-release system who turned around and started six more fires. Nothing to see here. How about that accused terrorist in Portland who just got caught trying to light a natural gas line on fire at a Portland hotel? Whistling past the graveyard.

Watch the Captain’s report yourself below. Then read the story about the deputy who was put on leave for discussing less than this with a protest videographer who was attempting to give him some information.