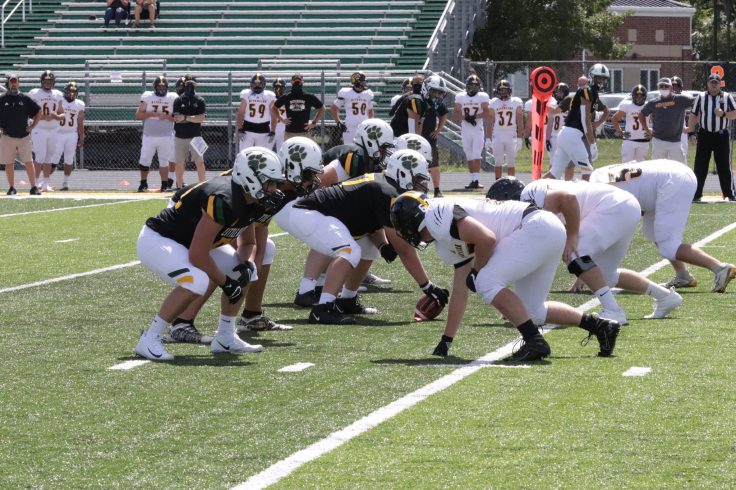 Two high school football players in Ohio were suspended from their team after carrying flags supporting police and firefighters onto the field before their game on the 19th anniversary of the 9/11 terrorist attacks.

Little Miami High School football players Brady Williams and Jarad Bentley led their team onto the field before their game on Friday carrying the flags after being denied permission from school officials to do so. The boys were suspended from their team indefinitely on Monday, Cincinnati’s Local 12, a CBS affiliate, reported.

Williams and Bentley, both seniors, denied that the move was political and said their intent was to honor those who died on 9/11. Both Williams and Bentley are the sons of first responders—Williams’s father is a police officer, and Bentley’s is a firefighter.

“I was all for it because my dad is a firefighter, and if it had been him killed on 9/11, I would have wanted someone to do it for him,” Bentley told Local 12.

Little Miami school district superintendent Gregory Power said he thought the move was political and that the boys should not have disobeyed the school’s order.

“We can’t have students who decide to go ahead and do something anyway after they’ve been told they shouldn’t be doing it,” Power said.

Williams and Bentley were suspended from the team indefinitely on Monday afternoon.

Pro-police or “thin blue line” flags became controversial this summer following a wave of anti-police protests. A Pennsylvania college recently decided to remove “thin blue line” face masks from its bookstore after some complained that the symbol, normally associated with support for law enforcement and first responders, represented white supremacy.