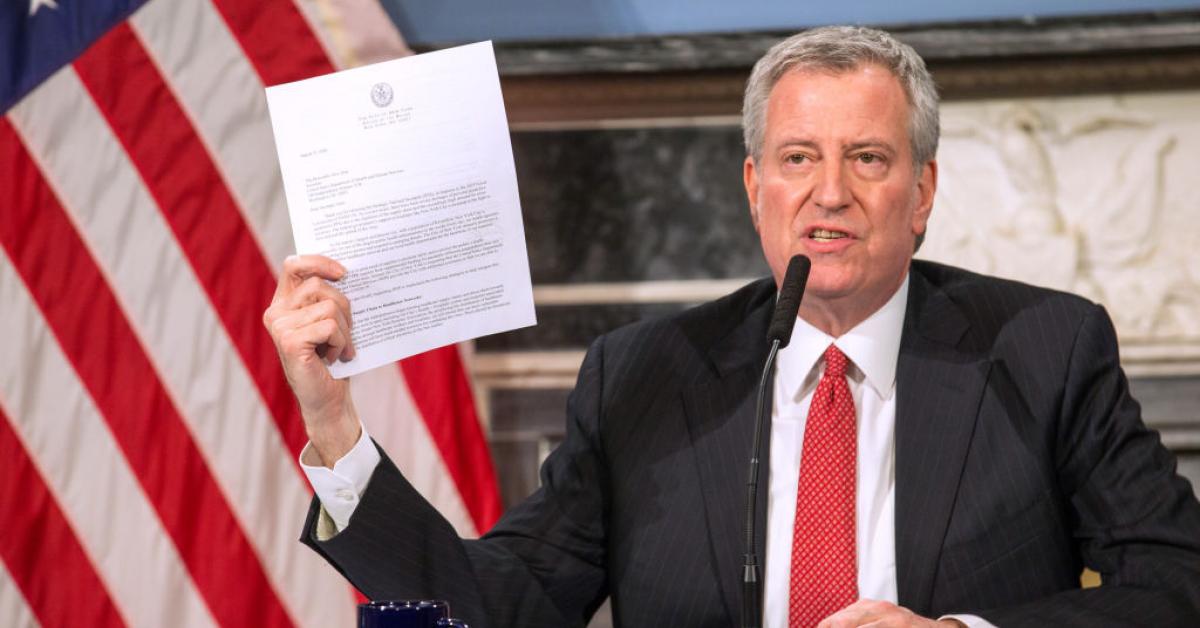 For the first time in its 94-year history, the iconic Macy’s Thanksgiving Day parade, held annually in New York City, will not be taking place – at least not in person.

On Monday morning, New York City Mayor Bill de Blasio announced that the parade will be held virtually and will be available to viewers on television and online. Though the parade will not be live, de Blasio said he believes the event “will really give us that warmth and that great feeling we have on Thanksgiving day.”

“It will not be same parade we’re used to. It will be a different kind of event. They’re reinventing the event for this moment in history,” continued the mayor.

Known primarily for the giant floating balloon characters that make their way toward the Macy’s Herald Square store, the parade has been televised for decades featuring performances by popular artists, marching bands, and broadway entertainers.

“The important thing is, the traditions will be kept in some way,” de Blasio said.

In reference to the rising number of annual and holiday events that have been cancelled because of the coronavirus pandemic, the mayor said, “We’re looking forward to a lot of them coming back in 2021.”

New York City alone has suffered close to 5,000 coronavirus deaths over the course of the pandemic. The state has logged 233,000 cases in total.