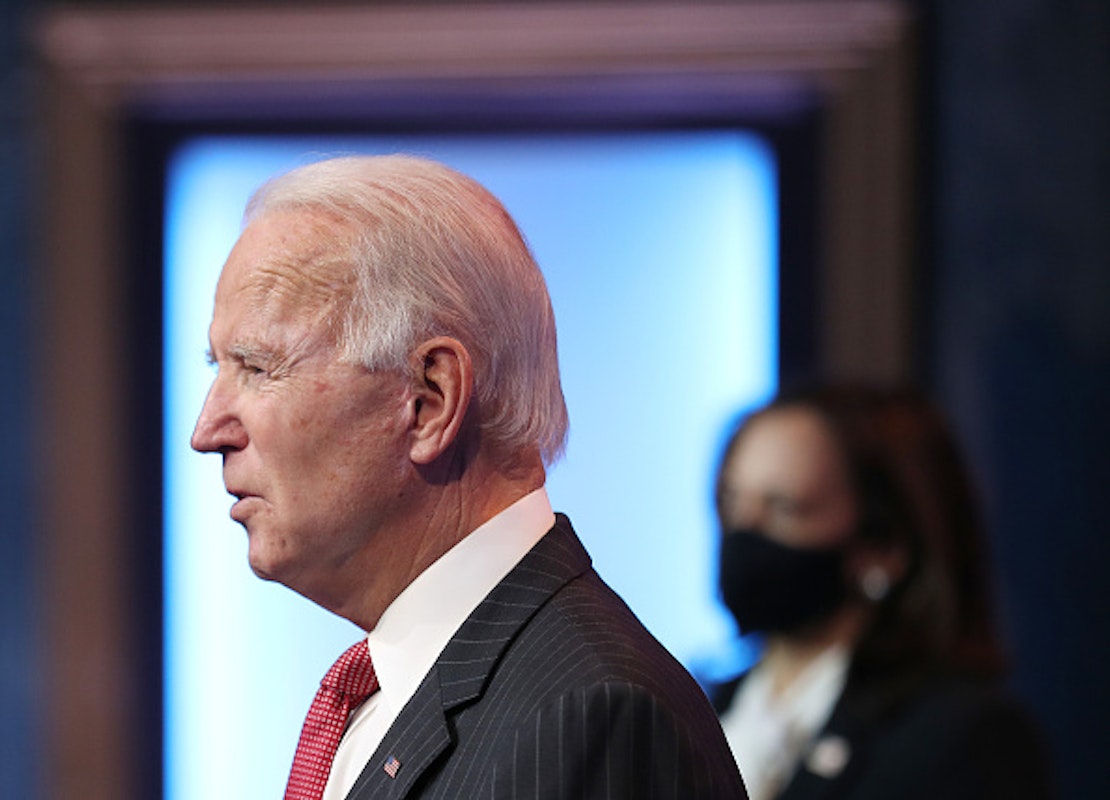 After previously saying he would be willing to impose a national shutdown along with a mask mandate, Joe Biden now says he would not implement a national lockdown.

On Thursday, NBC White House correspondent Kristen Welker referenced statements Biden made in an ABC interview in August when he said that he would follow the advice of the scientific community if it recommended a lockdown.

“The answer was I would follow the science,” Biden said, as reported by HuffPost. “I am not going to shut down the economy, period. I’m going to shut down the virus. … I’ll say it again. No national shutdown. No. National. Shutdown. Because every region, every area, every community can be different. And so there’s no circumstance which I can see that would require a total national shutdown. I think that would be counterproductive.”

Biden said that businesses can be opened or shut down based on the situation in their respective states.

“In a state … where the infection rate is not as high, you can have a gymnasium open. It’s another thing to say it can only be open four hours a day with X number of people. The church I go to, … they don’t allow more than 40% of the people to come into the church. Those are rational decisions. It’s not shutting down everything. It’s calibrating based on what the threat is,” he said.

During the final presidential debate, Biden warned of a coming “dark winter” while Trump denounced lockdowns and expressed optimism.

“We’re about to go into a dark winter, a dark winter, and he [Trump] has no clear plan, and there’s no prospect that there’s gonna be a vaccine available for the majority of the American people before the middle of next year,” Biden cautioned.

Trump, on the other hand, stressed that America needs to open up its economy, children need to go back to school, and restaurants need to get back to operating capacity.

“I don’t think we’re gonna have a dark winter at all,” Trump said. “We’re opening up our country, we’ve learned and studied and understand the disease, which we didn’t at the beginning.”

Speaking at a campaign stop in Hickory, North Carolina, prior to the election, the president said that Biden’s coronavirus recovery plan would further set the nation back.

“Europe imposed draconian lockdowns and yet their cases are exploding, their deaths are surging and their economies are in ruins,” Trump said. “We had the smallest down and the largest up on the economy, by far. The European lockdowns are leading to more suffering, delayed medical care and financial devastation. A vote for Biden is a vote for lockdowns, layoffs, misery and getting rid of your Second Amendment.”