Mueller investigators 'accidentally' wiped over a dozen phones before turning over to I.G.'s office 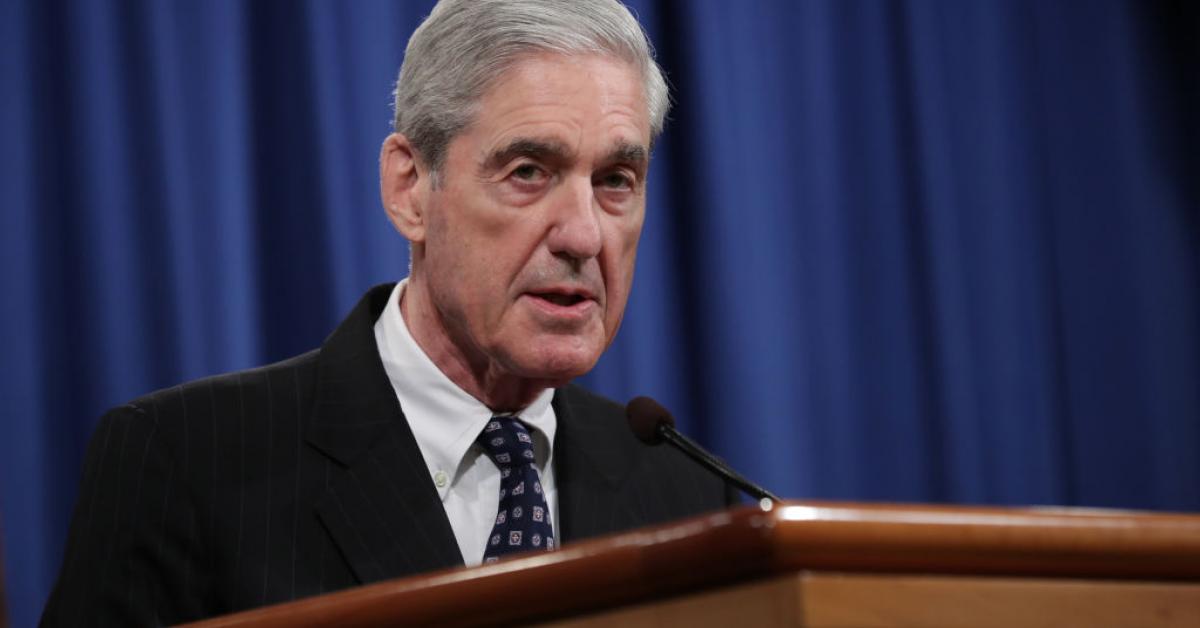 Newly released records from the Department of Justice show that multiple high-ranking members of Robert Mueller’s special investigation into the Russia conspiracy theory wiped their phones before handing them over to the DOJ’s Office of the Inspector General.

Numerous phones were “accidentally” wiped of data because the phone’s owner allegedly tried to enter the wrong password multiple times, the documents indicate. Many consumer phones manufactured today include features in which too many incorrect password attempts result in a wholesale data wipe.

At least one phone — that belonging to FBI lawyer Lisa Page — had simply been “restored to factory settings” upon receipt by the inspector general.

Among the special counsel members whose phones were wiped was Andrew Weissmann, one of the probe’s chief investigators. Weissmann “entered [the phone’s] password too many times and wiped the phone,” the documents state.