MTV campaign will pay for printing and mailing ballot applications 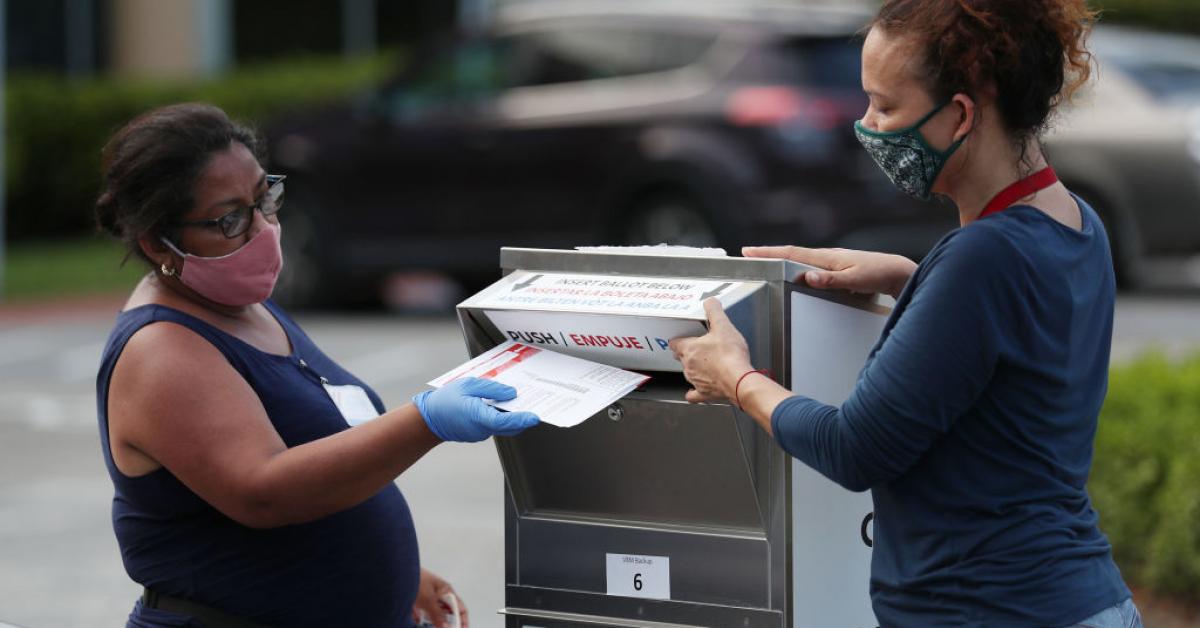 The VoteForYourLife campaign is operated by MTV’s parent company ViacomCBS and the Ad Council. The campaign will feature PSA’s on the company’s networks including MTV, BET and Comedy Central. The initiative pushes for eligible voters to cast their ballot, whether that be by mail or in-person.