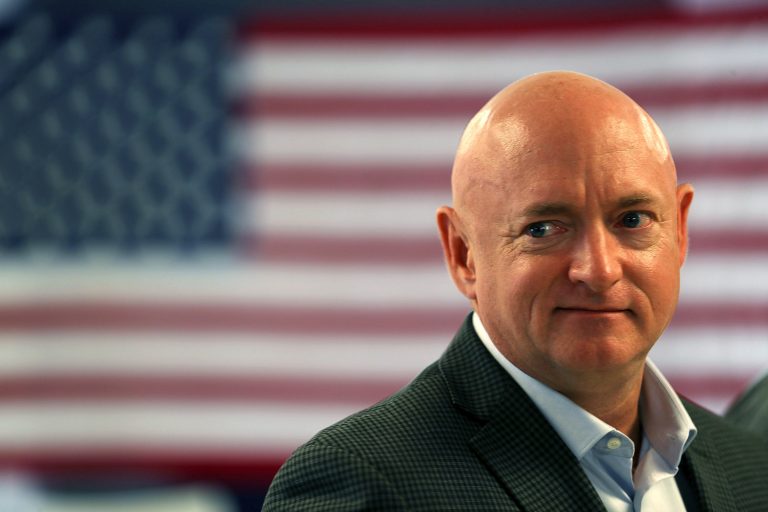 Arizona Democratic Senate nominee Mark Kelly apologized Thursday after a video resurfaced of the former astronaut making a racist joke to a crowd of Boy Scouts in 2018.

Kelly made a joke about his twin brother and fellow astronaut Scott Kelly, who experienced physiological decline following his return from space, at a Boy Scouts of America dinner. He likened his brother to a monkey and said his name should be changed to “Rodrigo.”

“I think the word hasn’t gotten out how bad it is for him,” Kelly said. “You know, it’s gotten so bad that we recently had to release him back into the wild. He’s like halfway between an orangutan and a howler monkey. We’ve even changed his name to Rodrigo. He lives in the woods.”

Kelly apologized for the joke when asked for comment by the Arizona Republic. “My brother’s year in space was really hard on him and we tried to bring some light to his difficult ordeal, but this comment does not do that and I apologize and deeply regret it,” Kelly said.

Moses Sanchez, a Republican who unsuccessfully ran for mayor in Phoenix, tweeted the YouTube clip on Thursday and called Kelly’s comments “shameful.”

“Shameful video of Mark Kelly making a racist joke to an all-white crowd,” Sanchez said in the tweet. “He must think people named Rodrigo look like monkeys. Time to move past this type of racism & time for the media to scrutinize Mark Kelly more thoroughly like they would a Republican.”