MACARTHUR: Read The Gospels: JC Is Not PC

MACARTHUR: Read The Gospels: JC Is Not PC 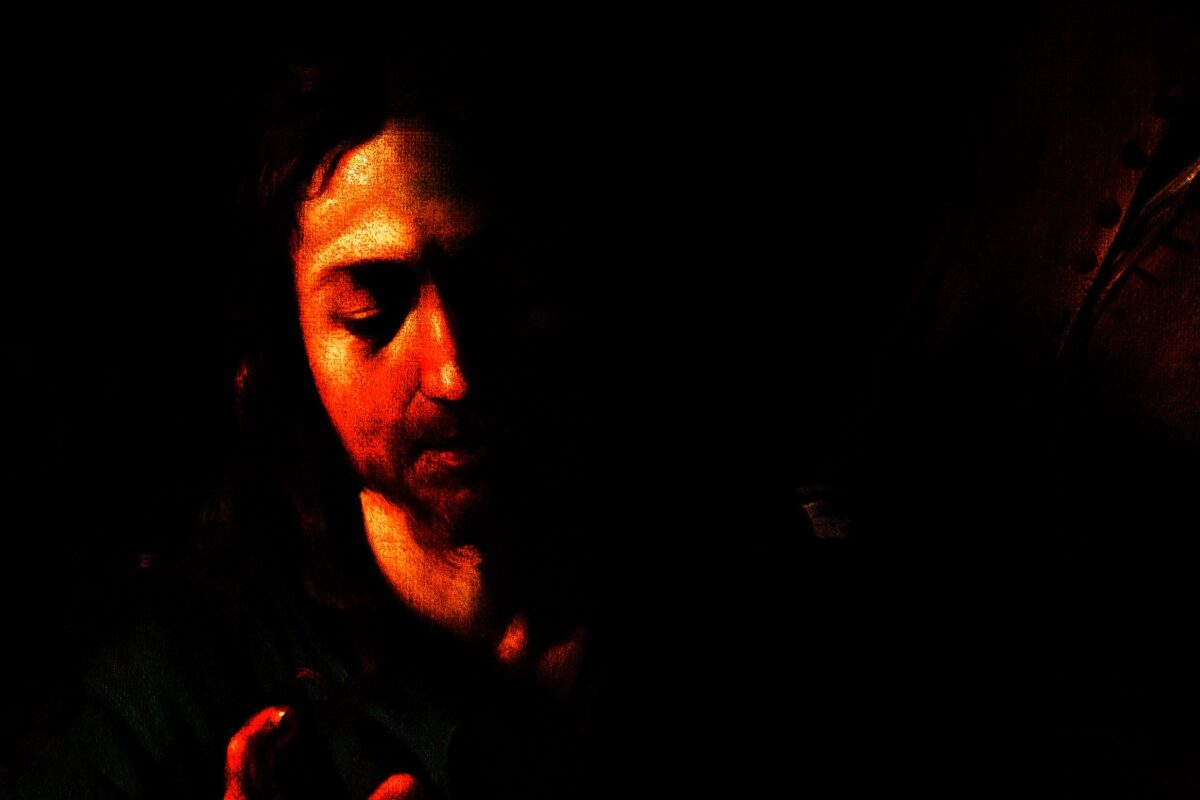 Most of Jesus’ teaching is completely out of sync with the mores that dominate our culture.

I’m talking, of course, about the Jesus we encounter in Scripture, not the always-gentle, never-stern, über-lenient coloring-book character who exists only in the popular imagination. The real Jesus was no domesticated clergyman with a starched collar and genteel manners; he was a bold, uncompromising Prophet who regularly challenged the canons of political correctness.

Consider the account of Jesus’ public ministry given in the New Testament. The first word of his first sermon was “Repent!”—a theme that was no more welcome and no less strident-sounding than it is today. The first act of his public ministry touched off a small riot. He made a whip of cords and chased money-changers and animal merchants off the Temple grounds. That initiated a three-year-long conflict with society’s most distinguished religious leaders. They ultimately handed him over to Roman authorities for crucifixion while crowds of lay people cheered them on.

Jesus was pointedly, deliberately, and dogmatically counter-cultural in almost every way. No wonder the religious and academic aristocracy of his generation were so hostile to him.

Would Jesus receive a warmer welcome from world religious leaders, the media elite, or the political gentry today? Anyone who has seriously considered the New Testament knows very well that he would not. Our culture is devoted to pluralism and tolerance; contemptuous of all absolute or exclusive truth-claims; convinced that self-love is the greatest love of all; satisfied that most people are fundamentally good; and desperately wanting to believe that each of us is endowed with a spark of divinity.

Against such a culture Jesus’ message strikes every discordant note.

Check the biblical record. Jesus’ words were full of hard demands and stern warnings. He said, “If anyone desires to come after Me, let him deny himself, and take up his cross daily, and follow Me. For whoever desires to save his life will lose it, but whoever loses his life for My sake will save it. For what profit is it to a man if he gains the whole world, and is himself destroyed or lost?” (Luke 9:23-25). “If anyone comes to Me and does not hate his father and mother, wife and children, brothers and sisters, yes, and his own life also, he cannot be My disciple” (Luke 14:26).

At one point an unthinkable Roman atrocity took the lives of many Galilean pilgrims who had come to worship in Jerusalem. Pilate, the Roman governor, ordered his men to murder some worshipers and then mingled their blood with the sacrifices they were offering. While the city was still reeling from that awful disaster, a tower fell in the nearby district of Siloam and instantly snuffed out eighteen more lives.

Ignoring the normal rules of taste, tact, and diplomacy, Jesus in effect declared that all his listeners were sinners in need of redemption. He pointed out sin and condemned it. He knew very well that this would not win him any accolades. He had no such aspiration. He said, “The world . . . hates Me because I testify of it, that its deeds are evil” (John 7:7). Then, as now, that message was virtually guaranteed to offend many — perhaps most — of Jesus’ audience, starting with the most pious religious folk.

Those with no sense of personal guilt — including the vast majority of the nation’s spiritual leaders — were of course immediately offended. They were convinced they were good enough to merit God’s favor. Who was this man to summon them to repentance? They turned away in angry unbelief.

The only ones not offended were those who already sensed their guilt and were crushed under the weight of its burden. Unhindered by indignation or self-righteousness, they could hear the hope implicit in Jesus’ words. For them, the repeated phrase “unless you repent” pointed the way to redemption.

Elsewhere, Jesus made the promise of life and forgiveness explicit: “He who hears My word and believes in Him who sent Me has everlasting life, and shall not come into judgment, but has passed from death into life” (John 5:24). “My sheep hear My voice, and I know them, and they follow Me. And I give them eternal life, and they shall never perish; neither shall anyone snatch them out of My hand” (John 10:27-28).

That, of course, is the glorious message of the gospel — just as potent and just as relevant today as it was then. But the promise is for those who are weary of sin; those who hunger and thirst for righteousness (Matthew 5:6); those who come to Christ with repentant hearts — not those who are convinced they are fundamentally good.

Proud people — including lots of religious people who call themselves Christians — don’t really believe Christ’s message at all. He said, “Those who are well have no need of a physician, but those who are sick. I did not come to call the righteous, but sinners, to repentance” (Mark 2:17).

So what would Jesus say to a pluralistic, tolerant, self-indulgent society like ours? I’m convinced his approach today would be the very same strategy we see in the New Testament. To smug, self-satisfied, arrogant sinners (including multitudes on church rolls) his words would sound harsh, shocking, provocative. But to “the poor in spirit” (Matthew 5:3) — those who are exhausted and spent by the ravages of sin; desperate for forgiveness and without any hope of atoning for their own sin — Jesus’ call to repentant faith remains the very gateway to eternal life.

This is a particularly hard message in cultures like ours that elevate self-love, self-esteem, or self-righteousness, but Jesus was absolutely clear, and these words do still speak to us: “Everyone who exalts himself will be humbled, and he who humbles himself will be exalted” (Luke 18:14).

Dr. John MacArthur is the pastor of Grace Community Church in Sun Valley, California. He is the author of more than 400 books, a featured teacher with the Grace to You media ministry (gty.org), and is chancellor of The Master’s University and Seminary.

More from John MacArthur: We Should Not Be Surprised By The Current Chaos And Confusion

The views expressed in this opinion piece are the author’s own and do not necessarily represent those of The Daily Wire.