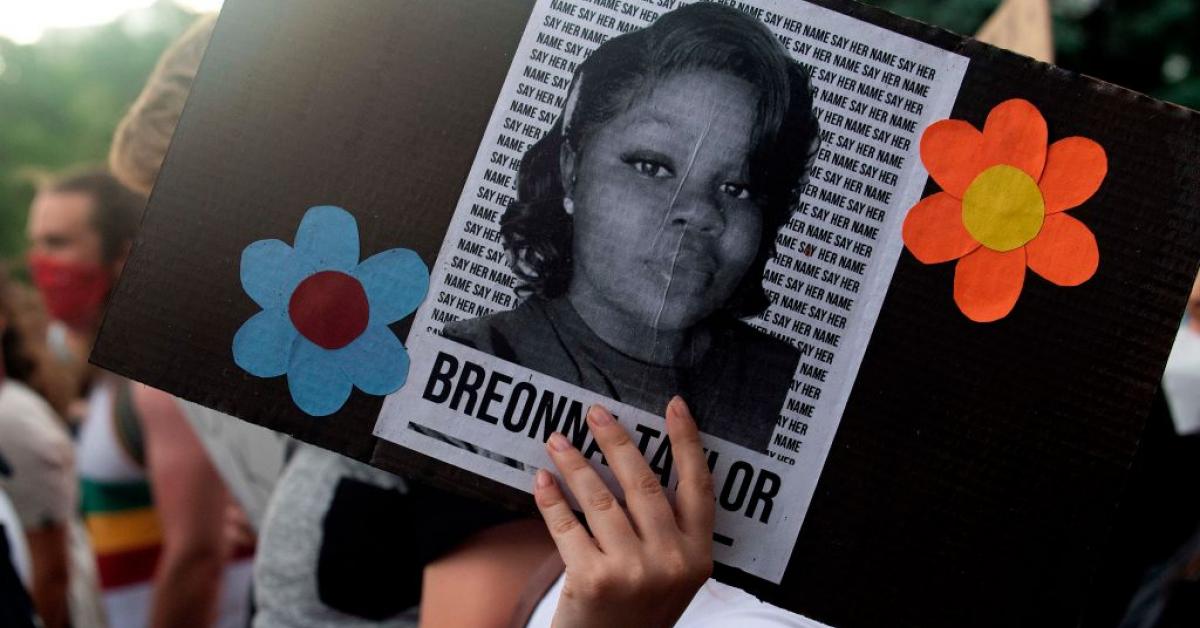 The city of Louisville, Kentucky, has settled a wrongful death agreement with the family of Breonna Taylor and will pay the family $12 million.

The 26-year-old EMT was killed by police six months ago while they were serving a late-night “no-knock” warrant related to a narcotics investigation. Her death sparked outrage and protests across the country with people wanting answers to her wrongful killing.

“I’m a little shocked it’s so early in the process that the mayor’s office decided to settle it,” said David James, the president of the Louisville Metro Council. “There’s not even been any depositions given.”

The settlement requires the city to enact police reforms including a mandate for supervisors to sign off on search warrants. The city agreed to create a housing credit program to incentivize officers to live in the areas they serve as well as use social workers to provide support on certain police runs.

Taylor’s mother, Tamika Palmer, filed a lawsuit in April against three Louisville Metro Police Department officers, accusing them of her daughter’s death. None of the officers involved in the case have been charged.

In a news conference Tuesday afternoon, attorney Ben Crump said the $12 million settlement is “the largest amount ever paid out for a black woman in a wrongful death killed by a police in America.” Crump, among other speakers, does not want the case to end simply with the settlement. “Regardless of this landmark step on the journey to justice, we still are demanding that Kentucky Attorney General Daniel Cameron bring charges immediately against the police officers that murdered Breonna Taylor.”

Taylor’s mother gave a short speech at the conference with teary eyes and ambition to keep fighting. “As significant as today is, it’s only the beginning of getting full justice for Breonna. We must not lose focus on what the real job is, and with that being said, it’s time to move forward with the criminal charges because she deserves that and much more.”