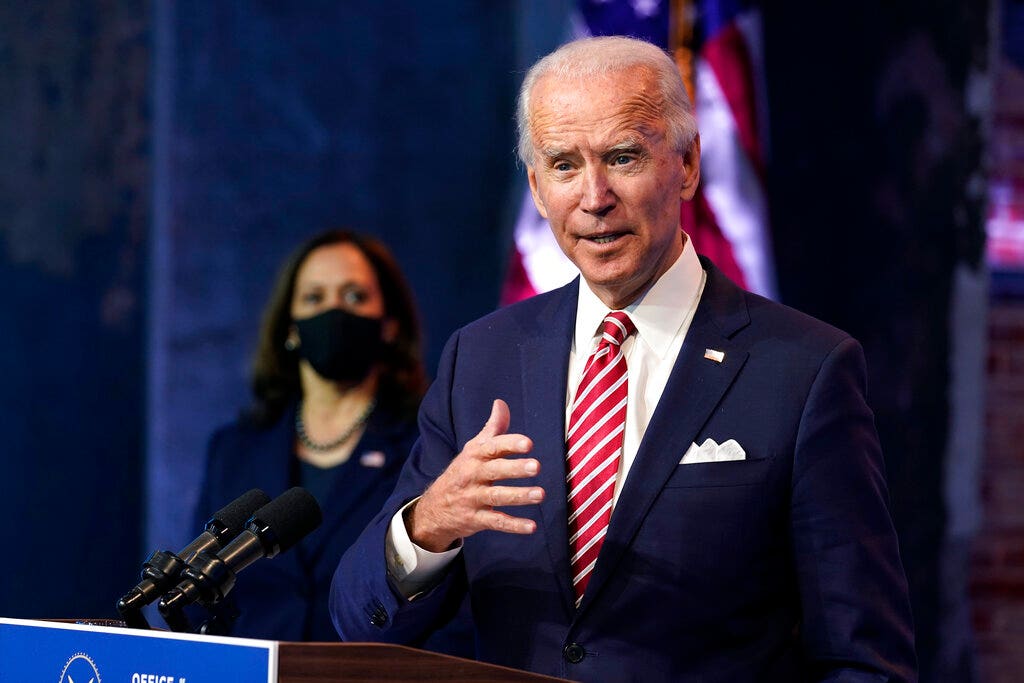 President-elect Joe Biden will likely visit Georgia to boost campaign efforts for the two Democratic candidates in the January Senate runoff, according to his top aide.

The president-elect’s newly named Chief of Staff Ron Klain said on Sunday on ABC’s “This Week” that Biden is likely to visit Georgia, as Democratic victories for both Senate candidates would result in a 50-50 split in the upper chamber of Congress.