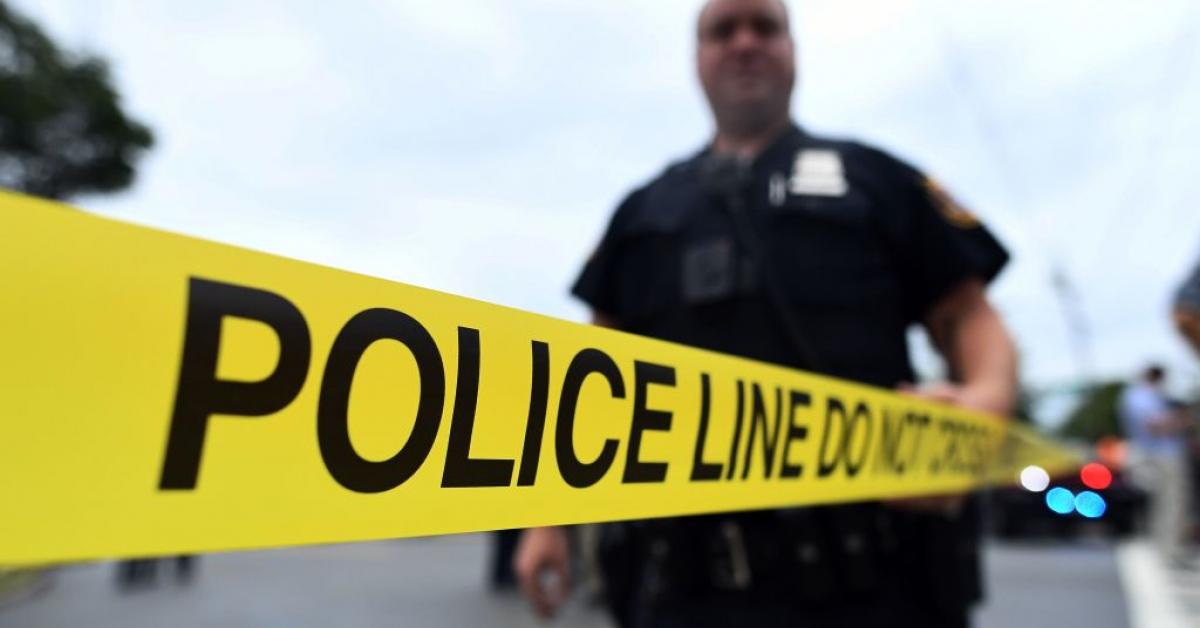 Los Angeles police are offering a $100,000 reward for information that could lead them to the gunman who ambushed two sheriff’s deputies in Compton over the weekend.

The reward offer follows an individual – caught on video – walked up to a parked police car and opened fire on one male and one female deputy before running away.

Both officers were critically injured. Investigators are still looking for the gunman, who remains at large. The shooter is described as a black male, about 29 years old, wearing dark clothing at the time of the shooting.

Both deputies made it through surgery and have had their conditions downgraded from critical to stable.

Los Angeles County Sheriff Alex Villanueva called their survival “a double miracle,” noting both were shot in the head.

After the shooting, protesters gathered in front of the hospital where the deputies were being treated. Reports from the L.A. County Sheriffs twitter account indicate that the group was blocking the entrance and exit to the hospital emergency room and shouting “We hope they die.”

The account then tweeted, “Do not block emergency entries and exits to the hospital. People’s lives are at stake when ambulances can’t get through.”