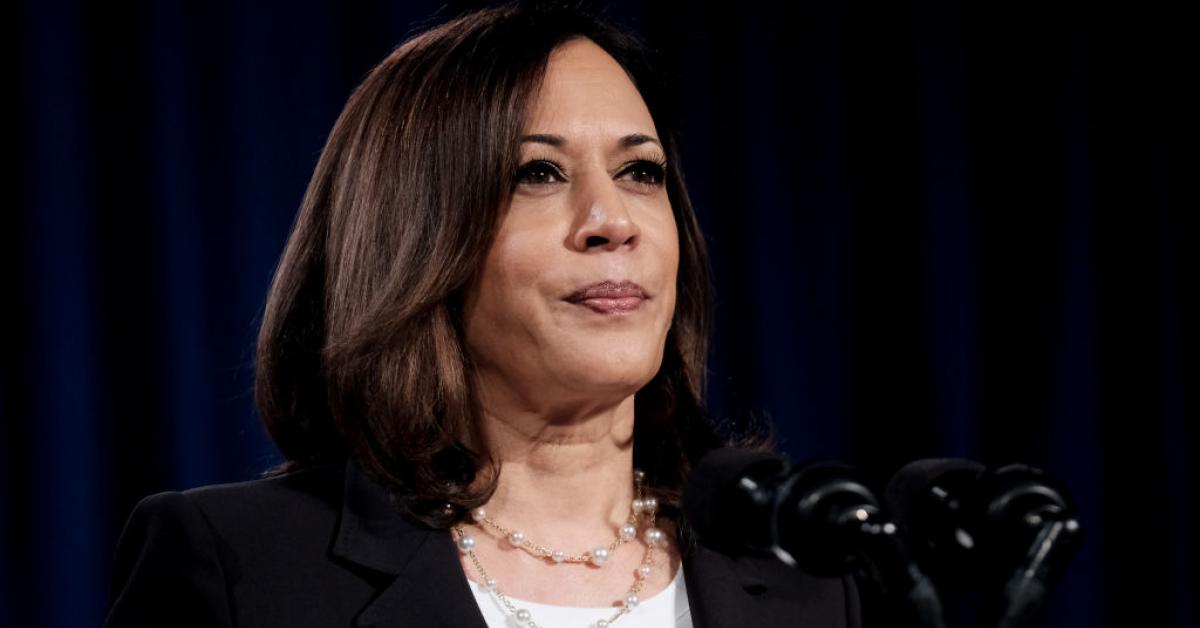 Democratic vice presidential nominee Sen. Kamala Harris reportedly told Jacob Blake she was “proud of” him for how he is “working through his pain” after being shot by police last month, an incident that has touched off a fresh wave of protests across the country.

Her remarks are in sharp contrast to those she leveled at then-Supreme Court nominee Justice Brett Kavanaugh, when during his 2018 Senate confirmation process faced decades-old allegations of sexual assault.

“I believe her,” Harris said about his female accuser’s accusations, dating back to their high school years and not reported to authorities. The California Democrat also called the allegations against Kavanaugh “serious and credible.”

Harris said at the time that a lack of evidence against Kavanaugh was not in and of itself dispositive.

There are “many cases where there was enough evidence to believe something happened but not necessarily prove it beyond a reasonable doubt in a courtroom,’ she said, “but it doesn’t mean it didn’t happen.”

Blake is in a Kenosha, Wisconsin, hospital paralyzed from the waist down because of the shooting.

On Friday, the 29-year-old Blake pled not guilty to those charges from his hospital bed.

Harris on a campaign stop Monday in battleground state Wisconsin spoke in person to Blake’s family and to Blake from his hospital bed.

Blake family lawyer Ben Crump said in a statement to reporters that, “Jacob Jr. told Sen. Harris that he was proud of her, and the senator told Jacob that she was also proud of him and how he is working through his pain.”