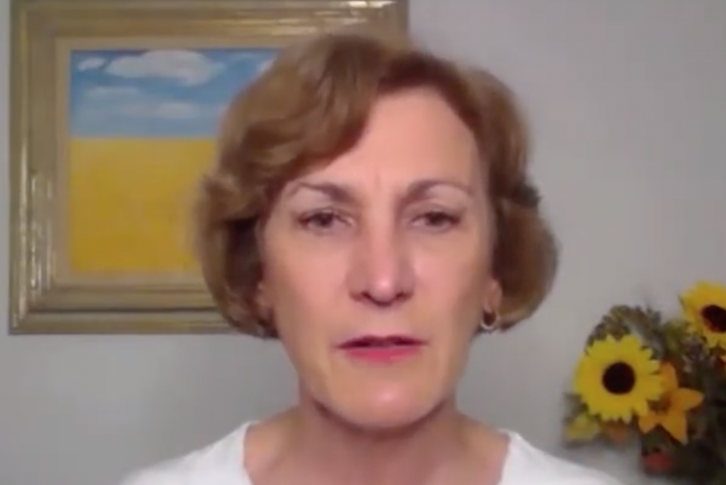 Democratic Kansas Senate nominee Barbara Bollier told supporters that she and her husband made Planned Parenthood the first interest group they donated to long before her switch from the Republican Party to the Democratic Party.

While she has campaigned as a moderate, Bollier boasted to students at a virtual town hall on Sept. 1 that she is a lifelong supporter of the nation’s largest abortion provider.

“If you go look at Planned Parenthood donors, you’re going to see, my husband and I when we were married, that was the first group that we gave to,” she said in a video obtained by the Washington Free Beacon. Bollier married her husband in the 1980s, according to her campaign website. She has bolstered her pro-choice credentials during her time in office, earning praise from the abortion industry.

“Planned Parenthood has given me their Voice for Choice award not once, but twice, as a Republican,” she said.

Bollier is running against Republican candidate Roger Marshall to replace outgoing GOP senator Pat Roberts. She began her political career in 2010 and served in the Kansas House of Representatives before being elected as a Republican to the state Senate. She switched her party registration at the end of 2018 from Republican to Democrat. She blamed President Trump and the Kansas Republican Party’s stance on transgender issues for her switch. Her comments reveal that she has long held liberal beliefs out of step with the state, according to Kansans for Life PAC manager Melissa Leach.

“Barbara Bollier is an abortion fanatic whose record includes support for brutal live dismemberment and taxpayer-funded abortion,” Leach told the Free Beacon. “She even opposed a measure to ensure clinics cannot perform abortions on minor girls without parental knowledge. No matter her affiliation, she puts the abortion industry above all else.”

Bollier’s campaign did not respond to an email request for comment.