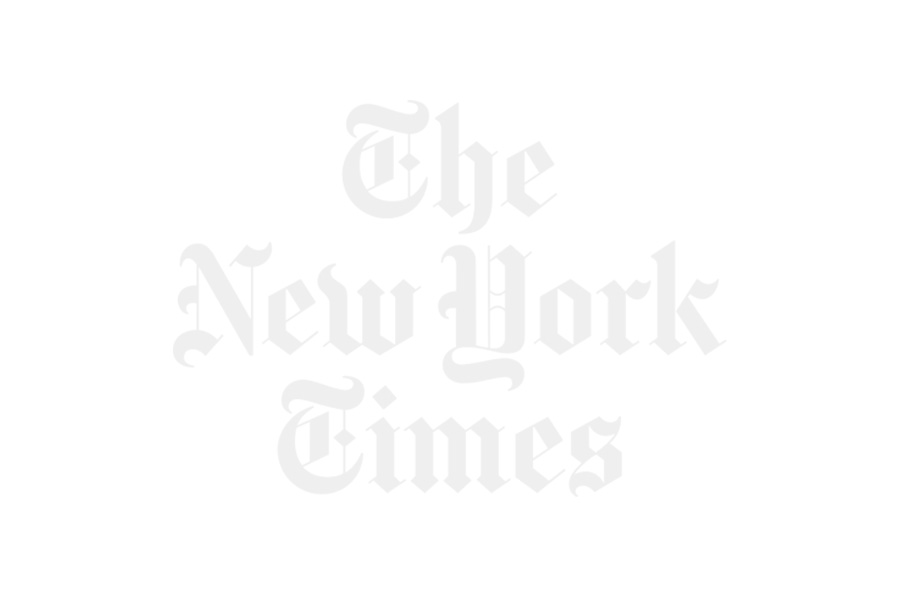 The U.S. journalism industry is dominated by white people, according to a recent analysis conducted by the New York Times, a very white journalistic organization.

The Times review, which considered the racial identities of “more than 900 officials and executives in prominent positions,” found that 80 percent of “the most powerful people in the United States” are white. Many of them work in professional journalism, which is among the least diverse industries in the country.

According to the Times analysis, white people are in charge of:

There are nearly twice as many Asians in leadership positions at the Times compared with African Americans, which some activists might consider problematic. Not a single member of the Times leadership identifies as nonbinary, which most activists would agree is outrageous.

Other supposedly enlightened industries, such as higher education, also suffer from a lack of diversity in leadership, according to the Times. Of the 25 top-ranked universities in the country, 24 are run by white people. Congress, by contrast, is one of our most racially diverse institutions. Just 74 percent of elected officials in the House of Representatives are white, including the two most powerful Democratic leaders, Nancy Pelosi and Steny Hoyer.