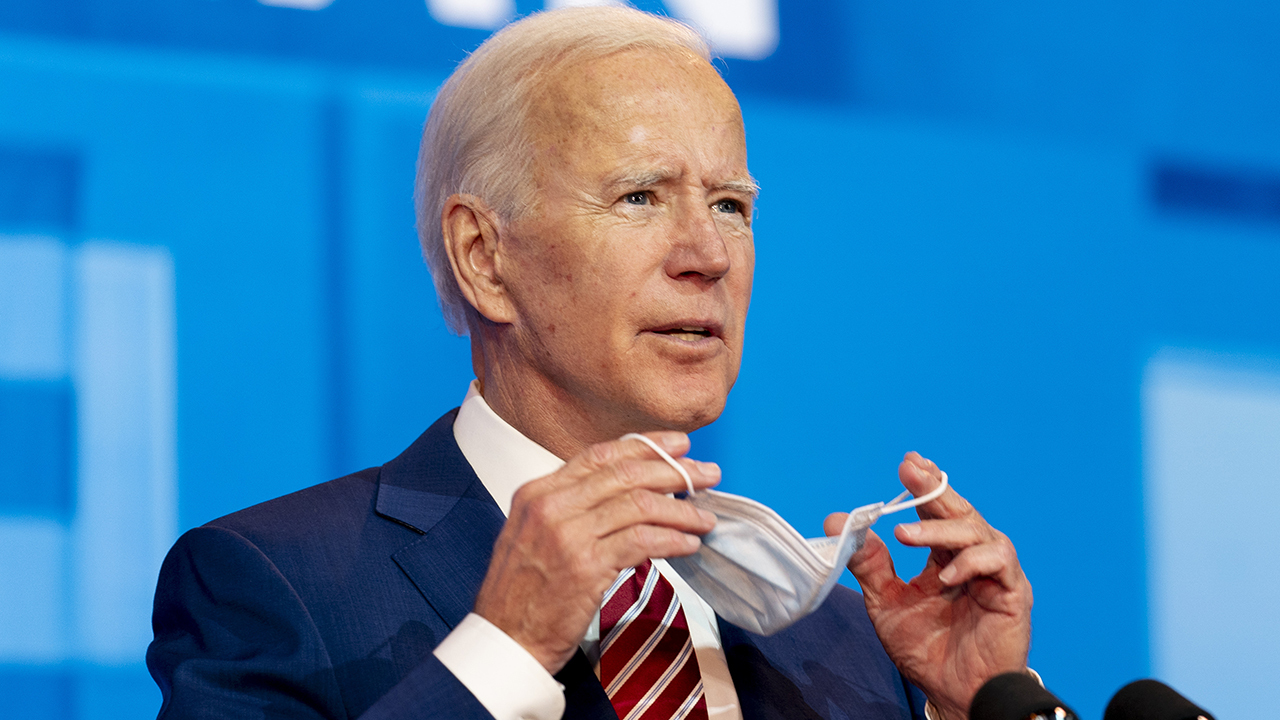 Democratic presidential nominee Joe Biden misspoke on Sunday and appeared to begin saying the name of former President George W. Bush rather than President Trump while emphasizing that the 2020 election is important “because who I’m running against.”

Biden made the gaffe Sunday at an “I Will Vote Concert” virtual campaign event that featured a number of high-profile Hollywood names including John Legend, Dave Matthews, P!nk, Cher and more.

“Not because I’m running, but because who I’m running against, this is the most consequential election in a long, long, long time,” Biden said. “And the character of the country in my view is literally on the ballot. What kind of country we’re gonna be? Four more years of George, ah, George… gonna find ourselves in a position where if Trump gets elected we’re going to be in a different world.”

Republicans, who have taken pains to point out any verbal gaffe from Biden, clipped the video from the campaign event and shared it online. The video was posted to Twitter by the RNC Research account and GOP Rapid Response Director Steve Guest.

Biden has faced questions about his mental acuity but has put in two serviceable debate performances against the president with only one gaffe when he appeared to mishear a question in the final debate from moderator Kristen Welker about whether raising the minimum wage would hurt small businesses, and instead began talking about the need to bail out small businesses.

Biden and his representatives have slammed Republicans for suggesting Biden might have mental acuity problems, with Trump even at one point suggesting Biden was taking performance-enhancing drugs.

Biden, age 77, is not the only high-profile politician to face health questions this year.

President Trump, age 74, was hospitalized with the coronavirus and his representatives were accused of being less than transparent when he was taken to Walter Reed National Military Medical Center for treatment.