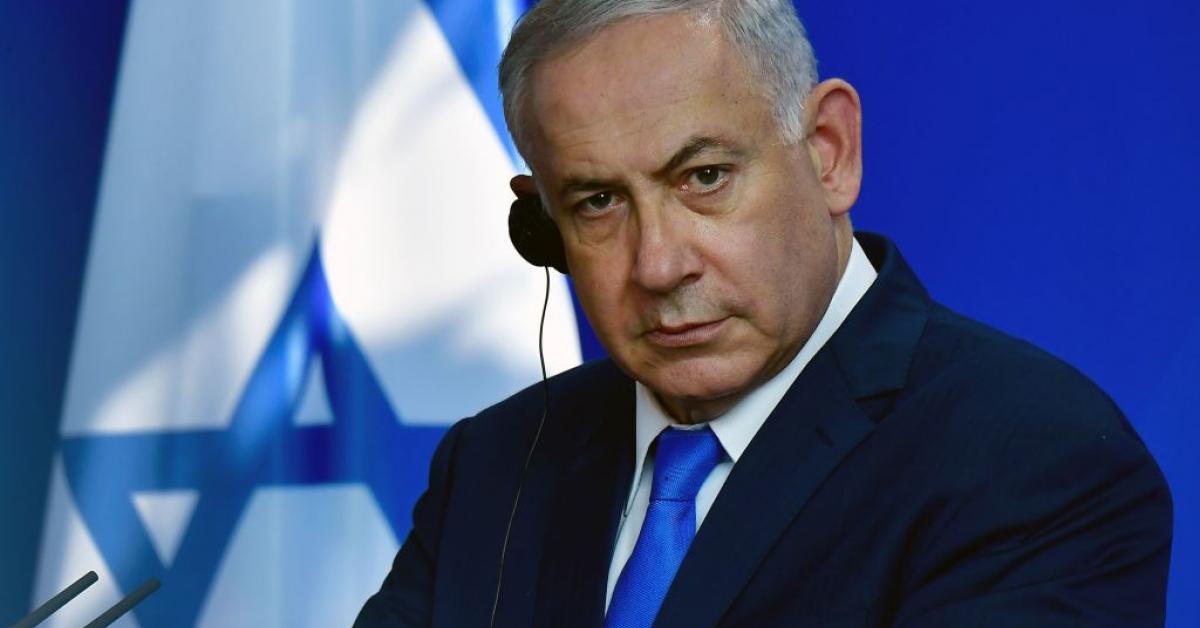 Though Israel’s initial lockdown period was enforced swiftly and strictly, a recent flare up in case numbers has led to more than 4,000 new cases of the virus being diagnosed each day. The country has had more than 150,000 confirmed cases and suffered 1,100 deaths.

Israel is not alone by way of countries currently experiencing an increase in case number.

This past weekend, Spain became the first western European country to register 500,000 cases of the novel virus, nearly a third of which occurred in the Madrid region. More than 100,000 of those cases have been diagnosed inside the last two week period.

However, as the country braces for what some are viewing as a second wave, one researcher, Daniel López Codina, of the Polytechnic University of Catalonia, Barcelona, points out that only “about 5%” of recently diagnosed coronavirus patients are being hospitalized. In March and April, close to 50% of cases were sent to the hospital.

Friday evening in Israel also marks the beginning of the Jewish High Holiday Rosh Hashana – the start of the Jewish new year. Schools, restaurants, malls, and hotels will shut down, and Israelis will face a similar set of limitations on their movement as during the first lockdown.

“I know that these steps come at a difficult price for all of us. This is not the holiday we are used to,” said Netanyahu during his weekend address.

The Great Synagogue in Jerusalem will be closed during the High Holy Days for the first time since it was built, a decision that was made because of the coronavirus, as reported Sunday by Just the News.

Typically, Jewish Israelis would spend the coming months packed into synagogues and holding large family gatherings to celebrate the Jewish new year, which is followed by the holiest day on the Jewish calendar, the Yom Kippur fast. Officials worry that relaxed virus measures could lead to super spreader events around the Jewish holidays.

What remains unclear for the moment is what prayers will look like during this high holiday cycle. The government’s Sunday announcement was vague on the issue, though Yaakov Litzman, the Israeli Housing Minister who represents ultra-Orthodox Jews, resigned over the government’s new lockdown decision.

Netanyahu, who on Monday arrived in Washington, D.C., ahead of an official signing of normalization deals between Israel, Bahrain, and the United Arab Emirates, has been criticized for not acting quickly enough during Israel’s recent uptick in case numbers, and for presiding over a skyrocketing unemployment rate and damaged Israeli economy, brought about by virus restrictions.

Thousands of protestors have gathered in front of the prime minister’s residence in recent weeks to protest a series of his decisions, and crowds gathered to make a similar point at Tel Aviv’s Ben Gurion airport, from which Netanyahu departed on Sunday.

Globally, the number of diagnosed cases is hovering around 29 million, and the global death toll is inching closer to 1 million, currently standing at 925,000. The United States death toll recently surpassed 190,000, and is headed toward the grim 200,000 milestone, 6.5 million cases have been diagnosed in the United States.