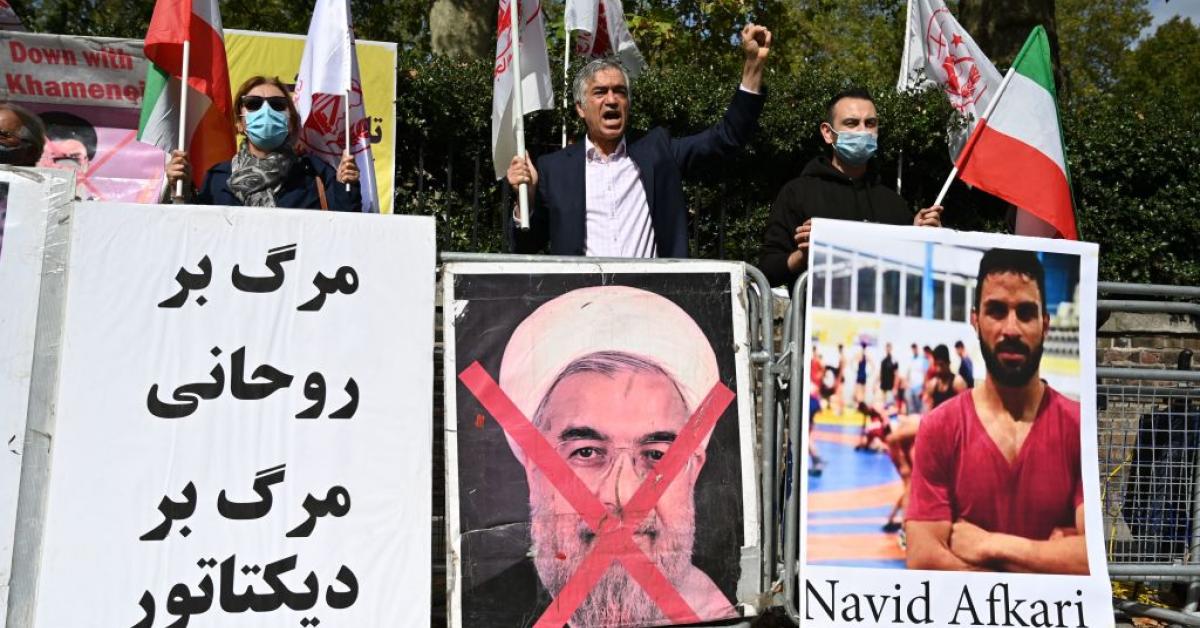 Iranian authorities on Saturday said they executed 27-year-old wrestler and accused murderer Navid Afkari, carrying out the sentence in spite of international pushback from President Trump and others.

Afkari was accused of stabbing a man in Shiraz several years ago during an anti-Shiite protest taking place at the time. Commentators and activists have suggested that Iranian officials were using the alleged murder as pretext for punishing Afkari over his participation in the protests.

Trump tweeted last week that Iran was “looking to execute a great and popular wrestling star, 27-year-old Navid Afkarai, whose sole act was an anti-government demonstration on the streets.”

“To the leaders of Iran, I would greatly appreciate if you would spare this young man’s life, and not execute him. Thank you!” he wrote.

International Olympic Committee President Thomas Bach, meanwhile, reportedly plead with the country’s leaders to forego the execution of Afkari. On Saturday the committee wrote online that the execution came as “very sad news.”

“It is deeply upsetting,” they wrote, “that the pleas of athletes from around the world and all the behind-the-scenes work of the IOC, together with the NOC of Iran, United World Wrestling and the National Iranian Wrestling Federation, did not achieve our goal. Our thoughts are with the family and friends of Navid Afkari.”