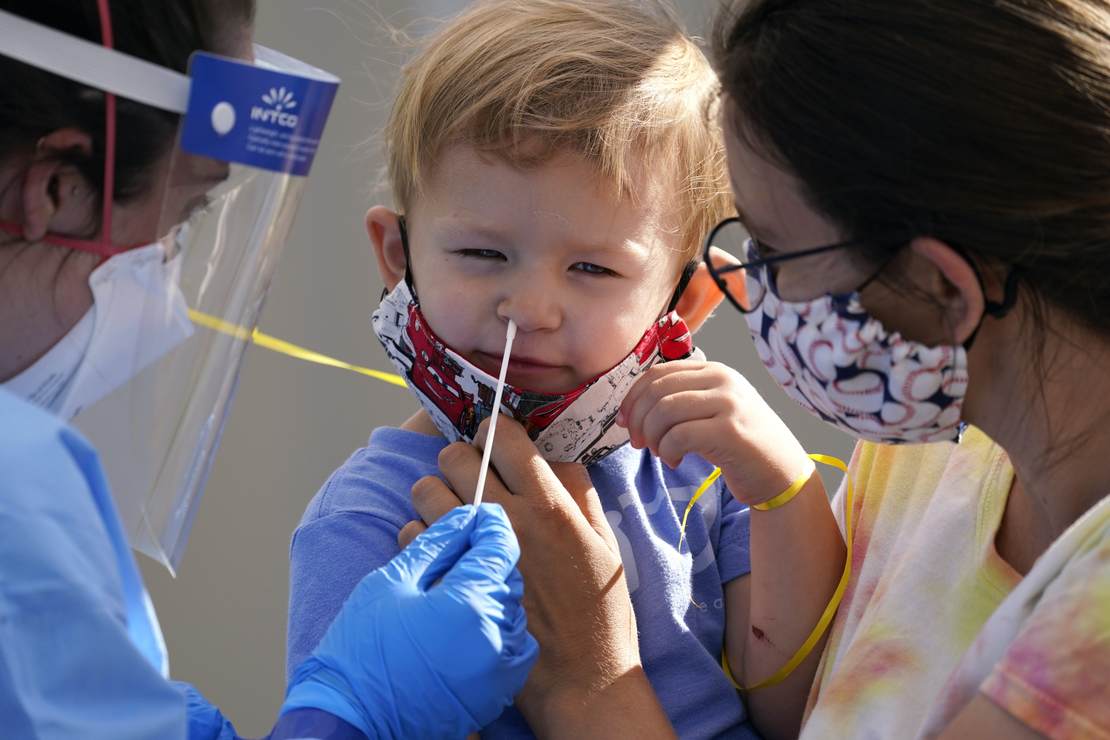 A team at the University of Pittsburgh announced a new treatment that has the potential to stop the insanity regarding COVID-19. They published their findings to date in the journal Cell. The treatment involves using a component of an antibody, which is ten times smaller than the full-sized antibody. They believe it is the smallest biological molecule to date that is effective in neutralizing COVID-19. From the press release:

The researchers report today in the journal Cell that Ab8 is highly effective in preventing and treating SARS-CoV-2 infection in mice and hamsters. Its tiny size not only increases its potential for diffusion in tissues to better neutralize the virus, but also makes it possible to administer the drug by alternative routes, including inhalation. Importantly, it does not bind to human cells—a good sign that it won’t have negative side-effects in people.

The development of this therapy could be called a fishing expedition. Taking the smallest components of an antibody found in the blood, they pooled more than 100 billion potential bits. Then they used the most familiar part of the virus, the spike protein, as bait.

This spike is the part of the virus that binds in a lock and key fashion with the angiotensin-converting enzyme 2 (ACE2) receptors on human cells. These receptors are especially prevalent in the airway and lungs. When they found the component that prevented the spike or key from opening the receptor or lock, they found Ab8.

Did a Math Error Lead to the Never-Ending COVID-19 Lockdowns?

Innovation in COVID-19 is the University of Pittsburgh Medical Center’s calling card. Their vaccine candidate delivers the dose through what is called a microneedle array. It is a band-aid-like strip of 400 microspikes that delivers the vaccine into the skin. The tiny spikes are entirely made of sugar and protein and dissolve into the skin. It is a modern version of the scratch method developed to deliver the smallpox vaccine. Researchers say the spikes feel like Velcro.

This new potential therapy is exciting for several reasons. Because there is reason to believe Ab8 will not have adverse side-effects, it could expedite trial in human subjects. Unlike remdesivir, which is currently only available to hospitalized patients through an IV, there is real potential for outpatient use through nebulizers and intradermally. The latter would be delivered into the skin layers similar to the university’s vaccine candidate.

Additionally, researchers are saying Ab8 is not just a potential therapy. It could also be used as a prophylactic for people who have never had COVID-19:

“Ab8 not only has potential as therapy for COVID-19, but it also could be used to keep people from getting SARS-CoV-2 infections,” said co-author John Mellors, M.D., chief of the Division of Infectious Diseases at UPMC and Pitt. “Antibodies of larger size have worked against other infectious diseases and have been well tolerated, giving us hope that it could be an effective treatment for patients with COVID-19 and for protection of those who have never had the infection and are not immune.”

This breakthrough was a cooperative development with several universities and government agencies. Wei Li, Ph.D., is one of the lead authors of the study and is the Assistant Director for the University of Pittsburgh’s Center for Therapeutic Antibodies. He found the components that were tested from libraries made using human blood samples.

Ab8 was then tested in-vitro or in a test tube filled with human cells that have ACE 2 receptors. When these samples were injected with the live COVID-19 virus, low concentrations of Ab8 completely blocked it from entering the cells. It was then tested in mice using a modified version of COVID-19. Even at the lowest dose, the amount of infectious virus in the treated mice was ten times lower than in their untreated counterparts. Another group of researchers repeated these findings on hamsters.

It almost sounds too good to be true. A vaccine you could give a baby without sticking them with a needle. A COVID-19 medication that can be given to grandma using a standard delivery method for treating asthma at home. It almost sounds like a treatment that could get us back to normal rather than “hunkering down” for an indeterminate period of time while Democrats and power-hungry officials keep moving the goalposts.