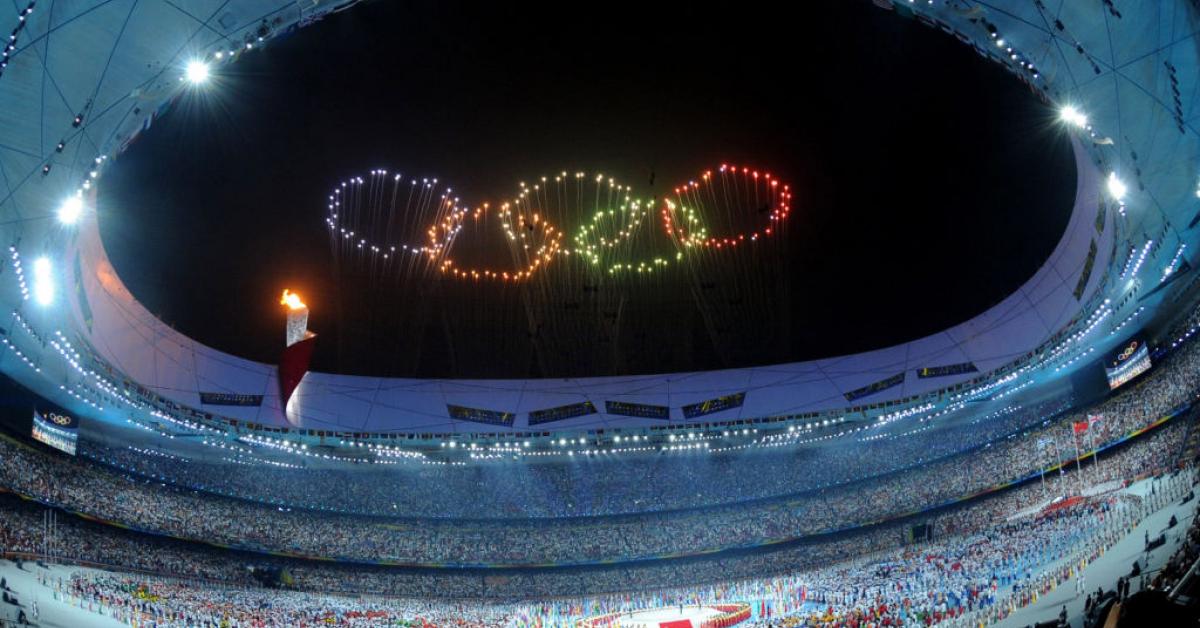 A coalition of human rights groups is demanding that the International Olympic Committee move the 2022 Winter Olympics from China because of alleged human rights violations.

The group asks in a letter to committee President Thomas Bach that the IOC “reverse its mistake in awarding Beijing the honor of hosting the Winter Olympic Games in 2022.”

The letter more specifically states that the 2008 Olympics had failed to improve China’s human rights record, and that since then, the county, led the by the Chinese Communist Party, has built “an Orwellian surveillance network” in Tibet and incarcerated more than a million Uighurs, a mostly Muslim ethnic group, in the Xinjiang region, according to the Associated Press.

Other concerns cited in the letter include alleged abuses in Hong Kong and the Inner Mongolia region and  the intimidation of Taiwan.

The Chinese foreign ministry says the group is politicizing sports, against the spirit of the Olympic charter.