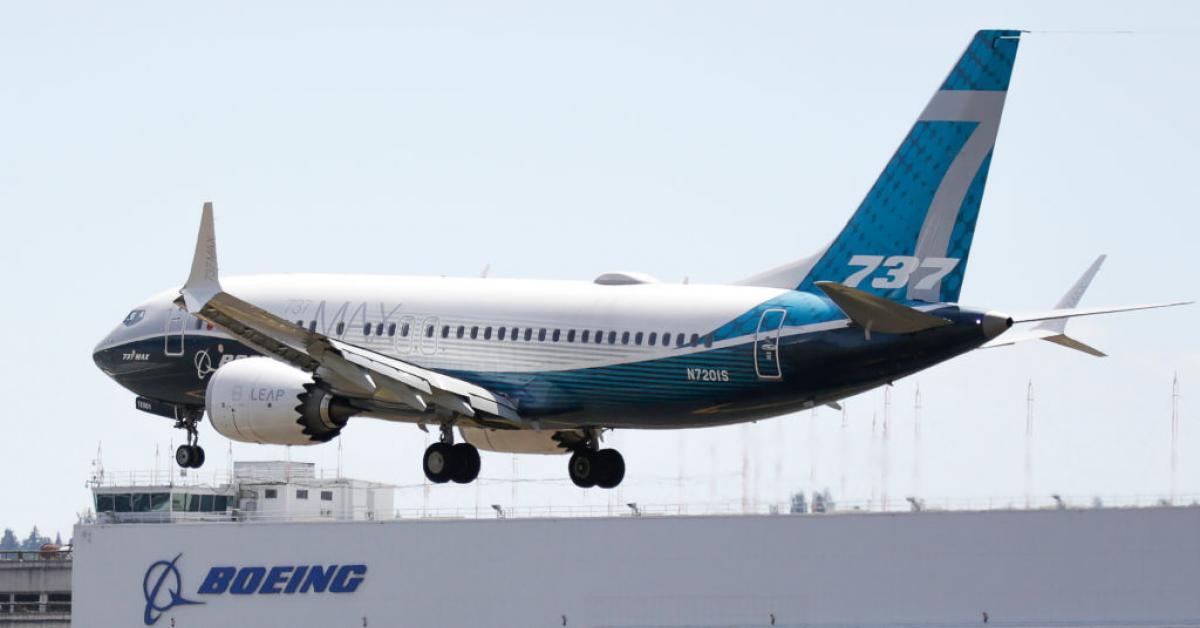 A House committee has released a report on the two deadly 737 Max jet crashes that questions whether Boeing and government regulators have recognized the problems that led to the accidents and whether either will make significant changes.

The report by the Democrat-controlled House Transportation Committee concluded that the crashes, in which 346 people died, were the result of a “horrific culmination” of failed government oversight, design flaws and a lack of action at Boeing despite knowing about problems, according to the Associated Press.

The Federal Aviation Administration and Boeing have said certification of the Max complied with federal regulations.

But the committee’s  246-page report identified deficiencies in the FAA approval process for new jetliners.

“The fact that a compliant airplane suffered from two deadly crashes in less than five months is clear evidence that the current regulatory system is fundamentally flawed and needs to be repaired,” the staff wrote in the report released Wednesday.

The report highlights the need for legislation to fix the approval process and deal with the FAA’s delegation of some oversight tasks to aircraft manufacturer employees, said Committee Chairman Peter DeFazio, D-Oregon, the wire service also reports.