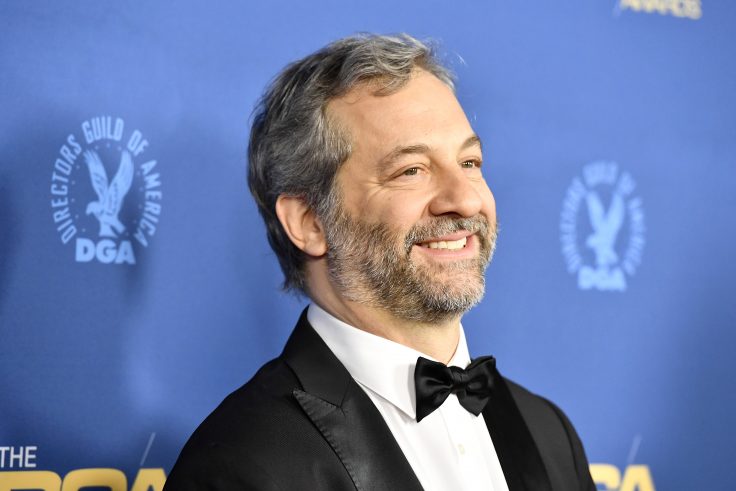 Director Judd Apatow told MSNBC on Tuesday that China has “bought” the silence of Hollywood.

“Instead of us doing business with China and that leading to China becoming more free, what has happened is a place like China has bought our silence with their money,” Apatow said. “They have just completely shut down critical content about human-rights abuses in China.”

Apatow is an award-winning director famous for his role in creating smash comedy hits such as Superbad, Talladega Nights, Anchorman, and Step Brothers.

Unlike much of Hollywood, Apatow has also been an unflinching critic of China. “It is shameful that no US companies and very few politicians speak up about concentration camps in China,” he tweeted last week. “The United States has abandoned the world when it comes to human rights.”

Apatow works in an industry—filmmaking—that is one of the most infiltrated by the Chinese Communist Party. Last week, Disney’s new Mulan adaptation stirred controversy for thanking CCP authorities with ties to the ongoing Uighur genocide in Xinjiang in the credits.

In July, a Washington Free Beacon report detailed the extent to which Beijing has moved into Hollywood. The CCP has ties to multiple private enterprises working in the American film industry, and filmmakers have been so concerned about Chinese market entry that in movies such as Top Gun, any anti-CCP imagery or plot devices have been rooted out.

These decisions have not gone unnoticed by many in Washington. Last week, Sen. Josh Hawley (R., Mo.) and 14 Republican lawmakers sent letters to Disney CEO Robert Chapek blasting Disney’s cooperation with the Chinese regime during the filming of Mulan.