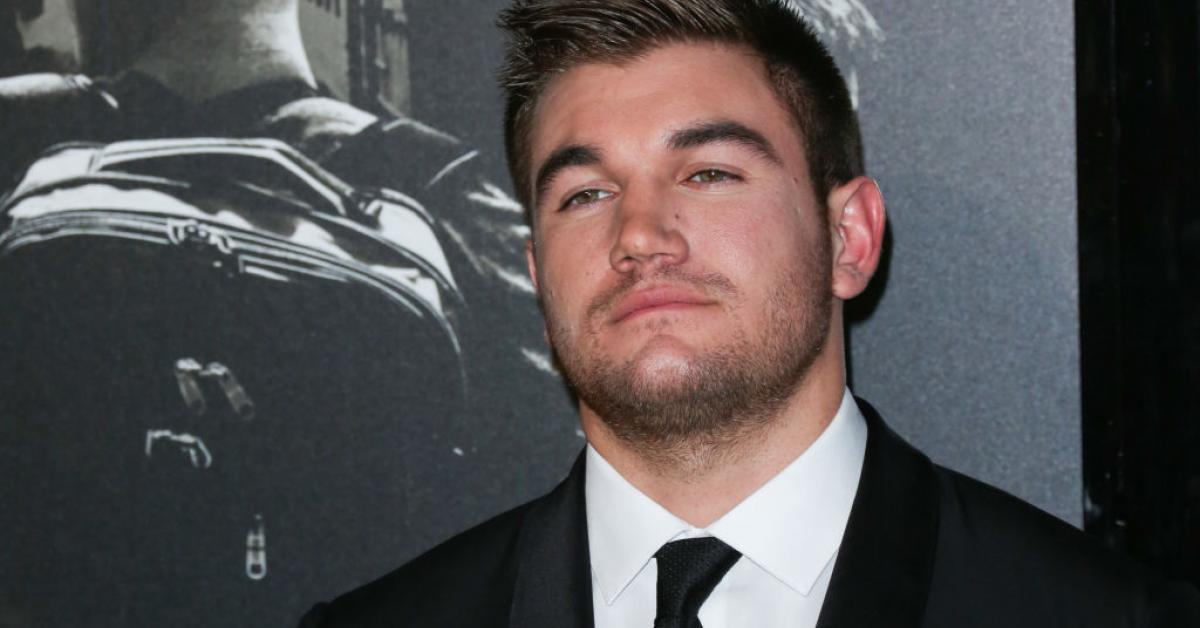 Alex Skarlatos, the Army National Guard veteran who helped stop a 2015 terror attack on a Paris-bound train, is now taking on the challenge of trying to unseat long-time Oregon Democratic Rep. Peter DeFazio.

DeFazio has held the seat in the state’s 4th congressional district for 33 years, but the race, just weeks before Election Day, shows signs of being competitive.

The 27-year-old Skarlatos has effectively matched DeFazio in fundraising numbers – $ 1.3 million to $1.7 million, according to the most recent federal filings. And in the 2016 presidential race, Democrat Hillary Clinton barely defeated President Trump in the district, which suggests a similar number of Republican and Democratic voters.

“So in this way, Skarlatos is running in a district where he at least has a chance, but going against an incumbent is an uphill battle,” Oregon State University political science professor Christopher Stout recently told local ABC News affiliate KEZI-9.

Skarlatos also has exceptional name recognition for a first-time candidate, having played himself in the 2018 Clint Eastwood film “The 15:17 to Paris.”

The film depicts the attempted attack on the Amsterdam-to-Paris train in which Skarlatos and three others overpowered an armed terrorist. Skarlatos, who as a guardsman was deployed in Afghanistan, was also a contestant on “Dancing with the Stars.”

Skarlatos recently told FoxNation that his rural district has suffered economically since the timber industry went away and that “the incumbent Democrat is not doing anything to help us.”

Amid months of violent protests led by liberal-leaning groups in Portland that have destroyed businesses and government property, and have been connected to at least one fatal shooting, Skarlatos has tried to portray DeFazio as a moderate turned progressive.

“I’m running for Congress because it’s time we have someone who will stand with southern Oregon – the loggers, veterans, moms, dads and families trying to make ends meet,” says Skarlatos, who has endorsement from top Washington Republicans including House Minority Leader Kevin McCarthy and Sens. Tom Cotton, Arkansas, and Ted Cruz, Texas.

The DeFazio campaign rejects the argument that the candidate has moved to the left and supports the defunding of police departments, as many of those leading protests against police brutality have demanded.

“Congressman Peter DeFazio is as Independent as Oregon,” the campaign told KEZI-9. “He’s taken on Wall Street, big drug companies, and special interests – to stand up for working people and expand affordable healthcare. DeFazio has always fought to tip the scales back in favor of hard-working Oregonians.”