Hawley Slams Disney for Cooperating With CCP While Filming ‘Mulan’ 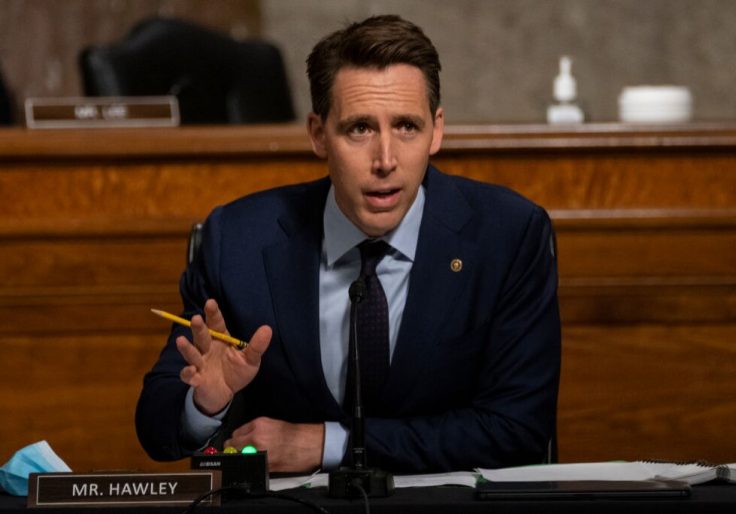 In a letter addressed to Disney CEO Robert Chapek on Wednesday, Sen. Josh Hawley (R., Mo.) blasted the Hollywood powerhouse for cooperating with the Chinese Communist Party while filming its new movie Mulan.

Disney shot the live-action remake of Mulan in the western Chinese province of Xinjiang, where more than one million Uighur Muslims are currently detained in forced labor camps and subject to human-rights abuses. This week, two groups of Uighur expatriates accused the CCP of genocide in the International Criminal Court.

In the credits of the film, Disney thanks several different CCP institutions for their cooperation with Mulan’s filming, including both the province’s propaganda arm and the security agency that oversees the Uighur labor camps.