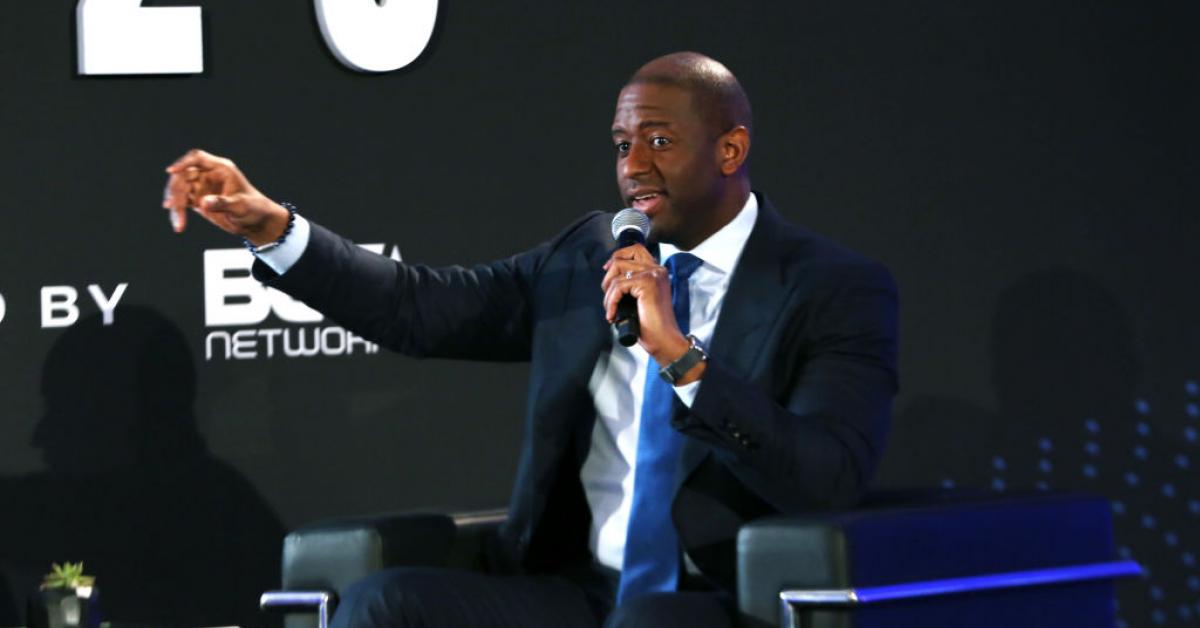 Former Florida gubernatorial candidate Andrew Gillum during a television interview announced that he identifies as bisexual.

Gillum, a Democrat who lost the 2018 governor’s race to Republican Ron DeSantis, divulged this information to talk show host Tamron Hall during an interview on her show, saying that he does not “identify as gay, but I do identify as bisexual. And that is something that I have never shared publicly before.”

The 2018 gubernatorial runner-up, who has also served as the Mayor of Tallahassee, Florida, made headlines in February of this year when he was discovered “inebriated” in a hotel room with two men, one of whom was treated for a potential drug overdose. One of the men found Gillum and the other individual in the room “under the influence of an unknown substance,” a police report said.

“While I had too much to drink, I want to be clear that I have never used methamphetamines,” Gillum said in a statement following the incident.

“Everyone believes the absolute worst about that day. At this stage, I don’t have anything else to have to conceal,” Gillum said during the interview with Hall, according to CNN. “I literally got broken down to my most bare place, to the place where I wasn’t even sure that I wanted to live. Not because of what I had done but because of everything that was being said about me.”