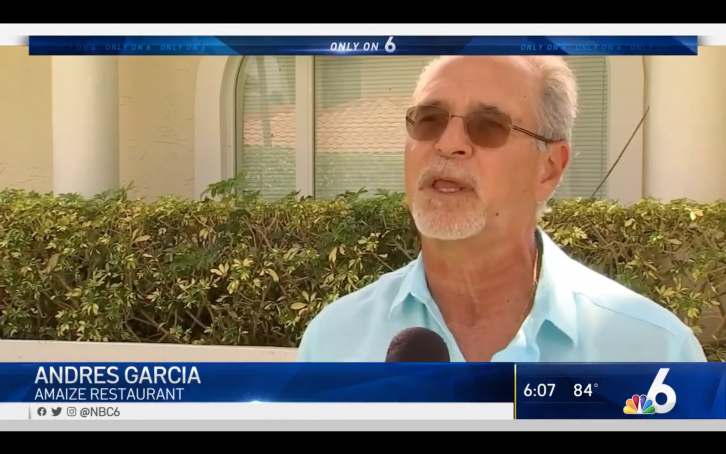 Democratic vice presidential candidate Kamala Harris’s unplanned visit to a Venezuelan restaurant last week ended with the restaurant owner saying that Harris was not welcome in the restaurant.

The restaurant owner added that if he had been asked to host Harris, he would have said no.

“We don’t use the company for political reasons,” he told NBC 6 after Harris’s visit. “We are very respectful of every individual in our organization. We would never take, as an organization, a political position.”

“With respect to our stakeholders, we wouldn’t support that. If they would ask, we would say, ‘No, we’re not going to do it.'”

Harris, her husband, and her security stopped into the restaurant unannounced. The restaurant owner reported seeing negative comments about Harris’s visit on social media.

The Biden campaign declined to comment on the story, according to NBC 6 reporter Steve Litz.

A top Florida Democratic strategist said that he is “shocked” at Joe Biden’s struggles to win more Latino support in Florida.