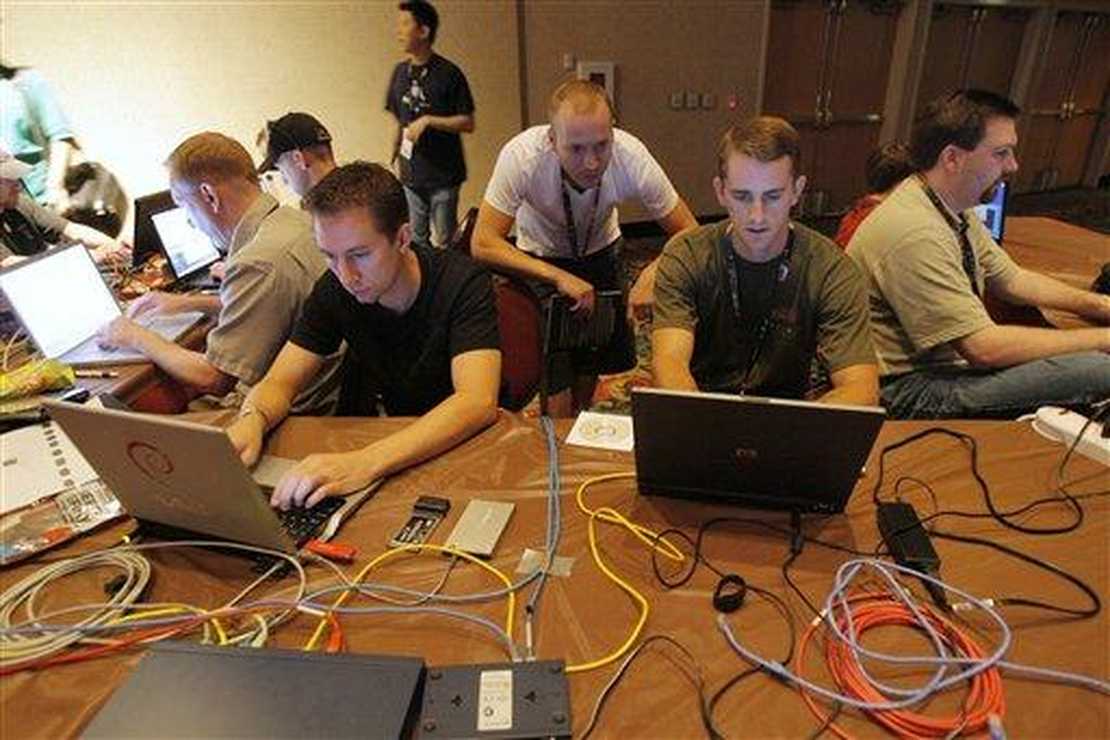 Five Chinese nationals with possible ties to Chinese military intelligence have been charged by the American Department of Justice with hacking hundreds of companies.

Two Malaysian nationals were also taken into custody and charged with helping the hackers profit from their thefts.

The Chinese Communists have created a hacking empire, employing thousands of individuals — most of them not in the military — for the exclusive purpose of hacking into the systems of western companies and governments. The FBI says this particular group, “APT41,” was allowed to operate freely by the Chinese government.

“Ideally, I would be thanking Chinese law enforcement authorities for their cooperation in this matter and the five Chinese hackers would now be in custody awaiting trial,” Deputy Attorney General Jeffrey Rosen said at a press briefing announcing the charges.

“Unfortunately, the record of recent years tells us that the Chinese Communist Party has a demonstrated history of choosing a different path, that of making China safe for their own cyber criminals, so long as they help with its goals of stealing intellectual property and stifling freedom,” Rosen added.

China is a gangster state. They employ international criminals to steal information and technology and take a cut of the profits — just like any common gangster would. The information sometimes has the added benefit of being government or military secrets. But it’s all the same to the Chinese Communists.

What can you do when a state has a national goal of stealing your wealth? We can wish that it would be possible to send the U.S. Marines after these pirates like Jefferson did when battling the Barbary states. But since that isn’t practical, the only option we have is to respond in kind. I’m sure our hackers have the capabilities of taking down Beijing’s electrical grid or some other extremely sensitive target. Perhaps it’s time to demonstrate to the Chinese just how seriously we take their thieving.

But that would lead to Chinese retaliation on one of our own sensitive installations. So, for the moment, we keep the cyberwar at low simmer, with the option of turning up the heat in the future.