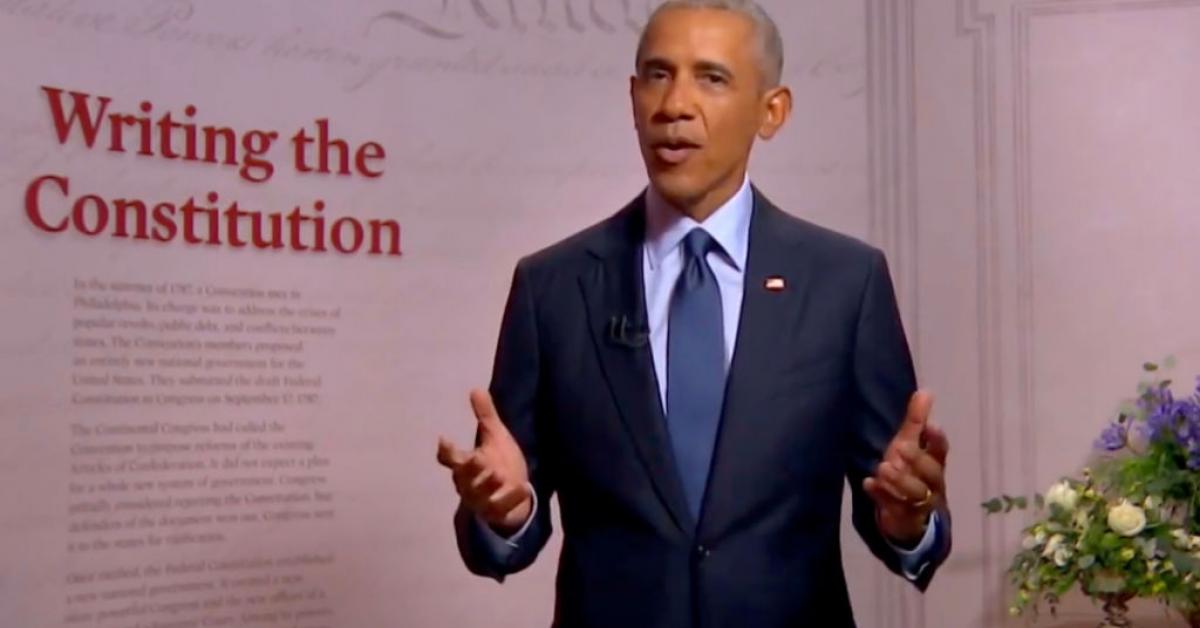 The first volume of former President Obama’s memoir is set for a Nov. 17 release, the two-term president announced Thursday.

The book, titled “A Promised Land,” covers the Democratic politician’s early ascension in electoral politics to the White House and his first term as commander in chief.

The 768-page book will be the first of two volumes published by Crown, part of Penguin Random House. The president and former first lady Michelle Obama sold their memoirs to Crown for a record $65 million.

The publication date for the second volume has yet to be announced.

“I’ve spent the last few years reflecting on my presidency,” Obama said in a statement Thursday. “And in ‘A Promised Land’ I’ve tried to provide an honest accounting of my presidential campaign and my time in office; the key events and people who shaped it; my take on what I got right and the mistakes I made; and the political, economic, and cultural forces that my team and I had to confront then — and that as a nation we are grappling with still.”