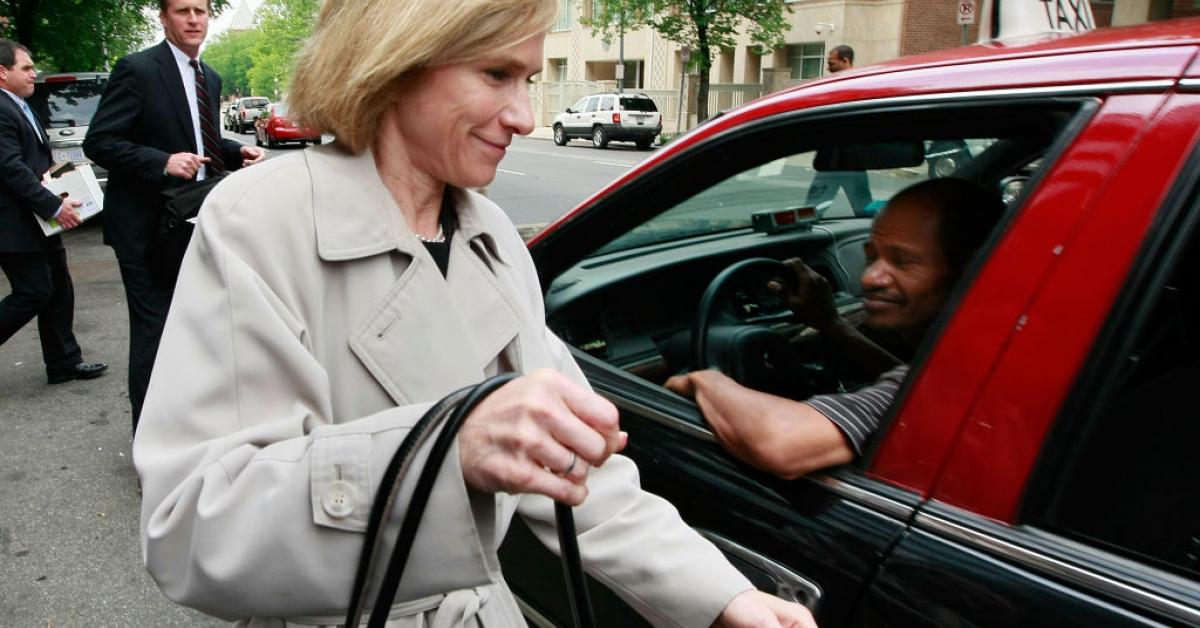 A prosecutor helping lead the probe into the origins of the Trump-Russia collusion investigation has resigned from the Justice Department, allegedly in part over concerns that she was being politically pressured to produce results ahead of the 2020 presidential election.

Nora Dannehy on Thursday left her top role on U.S. Attorney John Durham’s team looking into how the years-long Trump-Russia investigation first began; she had been serving in that position as Counsel to the U.S. Attorney for the U.S. Attorney’s Office for the District of Connecticut, according to a March 2019 press release from the Justice Department.

Officials declined to reveal why she resigned, though the Hartford Courant reported that numerous anonymous colleagues claimed she was “concern[ed] that the investigative team is being pressed for political reasons to produce a report before its work is done,” the paper said.

Durham has been working on the probe for roughly a year and a half since Robert Mueller’s special counsel released its report detailing its investigations into whether the Trump campaign colluded with Russia to steal the 2016 election. The special counsel produced no evidence to that effect.