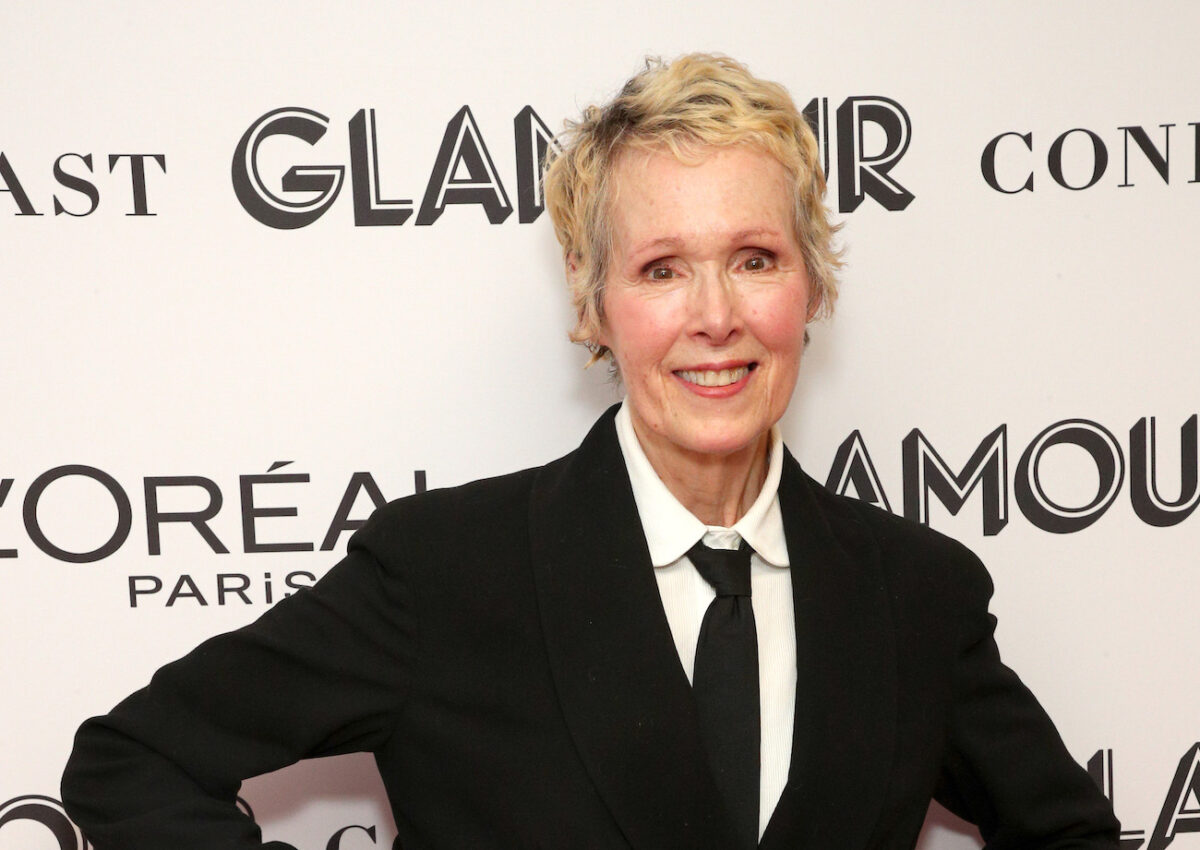 A federal judge rejected an effort by the U.S. Department of Justice to have the U.S. government replace President Donald Trump in a lawsuit in which he’s accused of defaming writer E. Jean Carroll after she alleged that he sexually assaulted her in the 1990s.

Judge Lewis Kaplan, an appointee of former President Bill Clinton, said Trump has to remain a defendant in the suit. The Justice Department asserted that the president was acting as a government official when he said Carroll was lying and was motivated by money.

Carroll, who wrote for Elle magazine, made the accusation against Trump in her book, “What Do We Need Men For? A Modest Proposal,” which was released in July 2019. Trump said Carroll made the claim to boost book sales.

“It’s just a terrible thing that people can make statements like that,” he said in 2019.

It further had argued that Trump was acting in official duties as president last year when Carroll claimed the incident occurred in the mid-1990s in a Bergdorf Goodman dressing room in New York City.

In September, the Justice Department’s Civil Division sent court papers to substitute the U.S. as the defendant in the case and cited the Westfall Act. That provides public officials protections against claims based on public statements.

“The President of the United States is not an employee of the Government within the meaning of the relevant statutes,” Kaplan wrote in his Monday order inU.S. District Court in Manhattan.

“Even if he were such an employee, President Trump’s allegedly defamatory statements concerning Ms. Carroll would not have been within the scope of his employment,” he said. “Accordingly, the motion to substitute the United States in place of President Trump is denied.”

Trump will likely appeal the ruling.

Kaplan also noted that the U.S. government can’t be sued for monetary damages due to sovereign immunity unless it agrees to the provisions under the Federal Tort Claims Act (FTCA).

“The FTCA authorizes damages claims for negligence and certain other civil wrongs committed by government employees within the scope of their employment,” Kaplan noted. He added that the act “specifically excepts libel and slander cases from the United States’s consent to be sued.”

“Thus, if this really is a suit against the United States, it is one to which the United States seemingly has not waived its sovereign immunity,” he added, saying Carroll’s case—under those terms—may have to be dismissed outright.

The Justice Department has not responded to a request for comment.