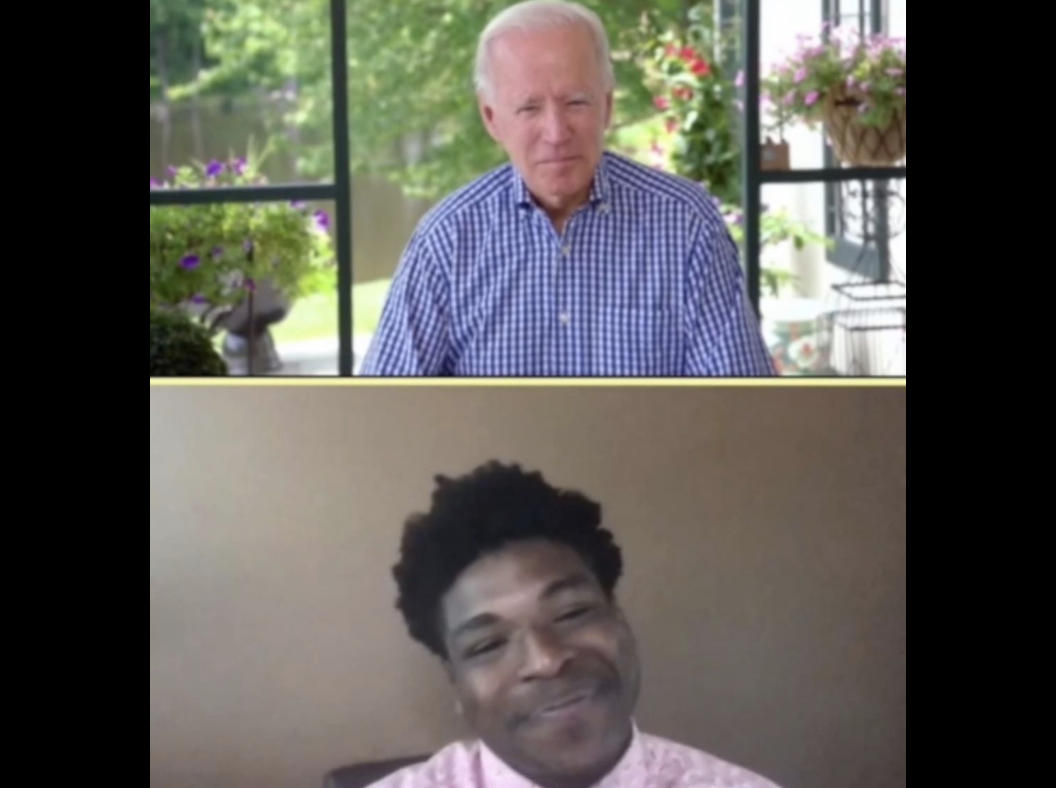 A man featured in a campaign video with Democratic presidential candidate Joe Biden is under federal  investigation for soliciting sex with minors, according to USA Today.

Federal agents raided the Illinois home of Jerry Harris, who gained notoriety due to his role in the Netflix documentary Cheer, Monday afternoon as part of a probe into messages sent to minors asking for explicit photos and to meet for sex. The solicitations were flagged for authorities by the 21-year-old’s employer.

Just three months ago the Biden campaign used Harris, who has over a million followers on Instagram, as part of Biden’s push to sway young voters and “win back the internet,” Time magazine reported. The Instagram live video of Harris and Biden was viewed nearly 300,000 times and remains on social media.

“Together we have the power to make a real change,” Harris wrote in the June 12 post.

The investigation into sexual deviancy of the Netflix star comes as the streaming giant faces an uproar over its airing of Cuties, a French film that sexualizes young girls.

Top Netflix executive Bela Bajaria recently gave between $100,000 and $500,000 to cohost a fundraiser for Biden.