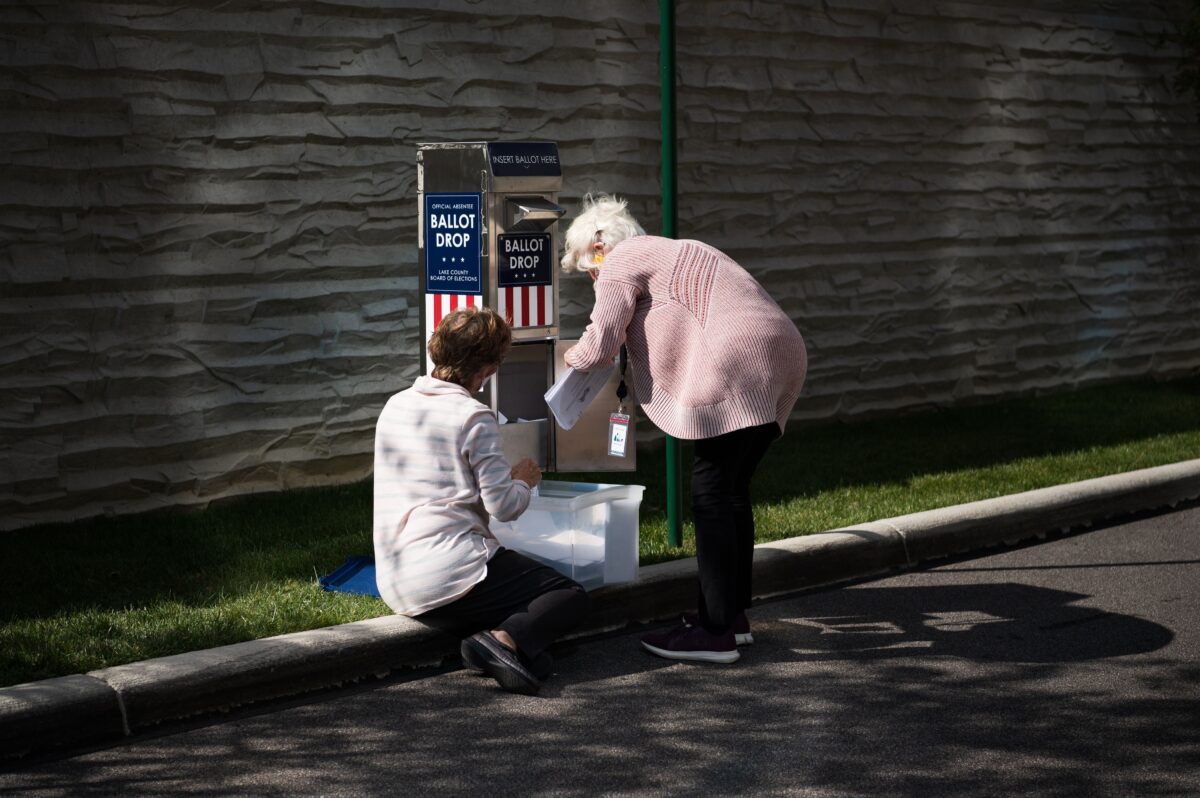 The FBI is investigating a fire set on Sunday in a Boston ballot drop box holding over 120 ballots, with Massachusetts election officials describing the incident as a “deliberate attack.”

The fire was set early Sunday outside the Boston Public Library downtown, according to the office of William Galvin, Massachusetts Secretary of the Commonwealth.

There were 122 ballots inside the box when it was emptied Sunday morning, and 35 were damaged, Galvin’s office said.

Galvin and Boston Mayor Marty Walsh called the incident a “disgrace to democracy, a disrespect to the voters fulfilling their civic duty, and a crime.”

Local police said an arson inquiry was under way and released images of a person near the ballot box around the time of the fire. The police urged the public to identify the individual.

Crews put out the fire by filling the ballot box with water, the Boston Police Department said in a statement.

“It is a top priority of our offices to help maintain the integrity of the election process in Massachusetts by aggressively enforcing federal election laws,” the FBI said in an announcement of the investigation.

Voters whose ballots were affected can vote in person or via a replacement ballot that will be mailed to them, officials said.

Early voting began last Saturday in Massachusetts, and more than 2 million residents have already cast their ballots in person or by mail.