Execution Date Set For Only Woman On Federal Death Row

Execution Date Set For Only Woman On Federal Death Row 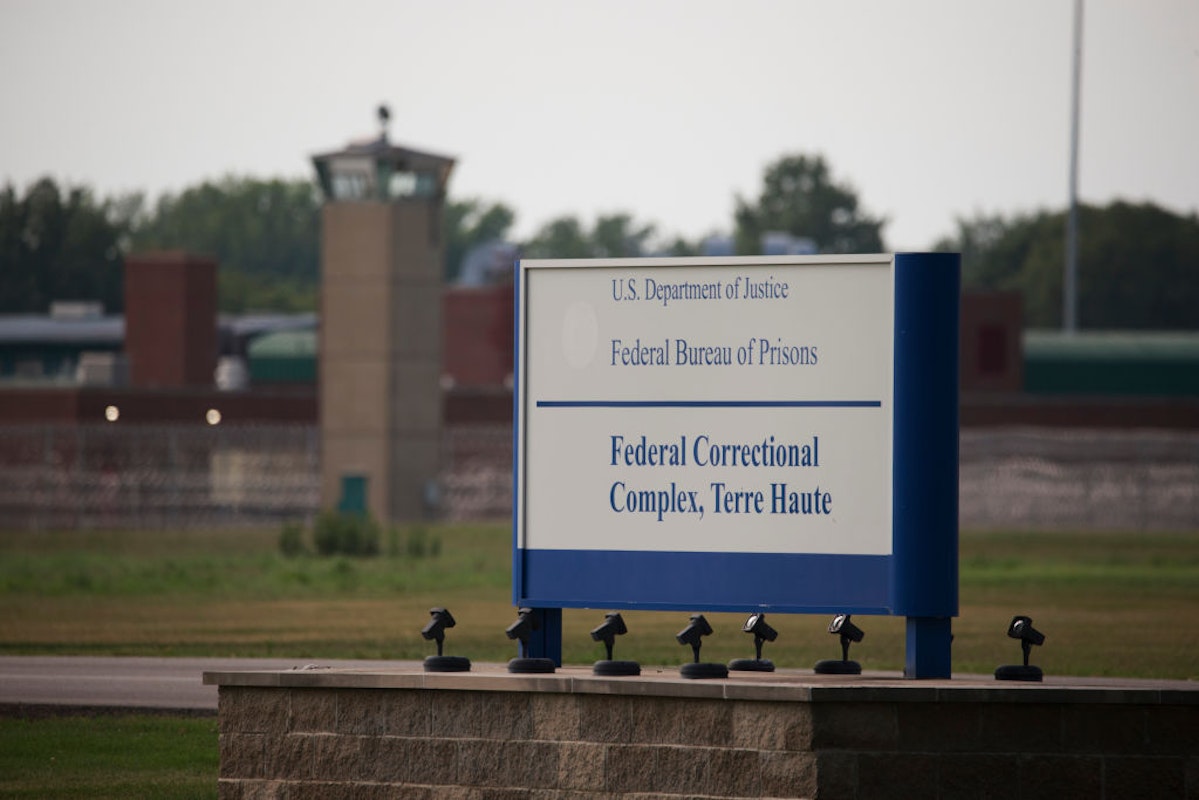 The Federal Bureau of Prisons has scheduled a December execution date for a Kansas woman who was convicted in 2007 of fatally strangling a pregnant woman and mutilating her abdomen in order to raise the unborn child as her own.

Lisa Montgomery, the only woman on federal death row, will be executed by lethal injection on December, 8, 2020, in the U.S. Penitentiary Terre Haute, Indiana, sixteen years after she engaged in what the Department of Justice called a “premeditated murder-kidnap scheme” against 23-year-old Bobbie Jo Stinnett of Missouri.

According to court documents, Montgomery traveled over 150 miles to the victim’s home in December of 2004 under the auspices of wanting to adopt a puppy from Stinnett, who had a litter of them for sale. While Montgomery played with the puppies, Stinnett, who was eight months pregnant at the time, took a call from her mother to confirm plans for later in the day.

[Harper, Stinnett’s mother] called Stinnett shortly after 3:30 p.m. When no one answered, Harper walked the two blocks to Stinnett’s home. The front door was open, and Harper went inside, calling for her daughter.  She reached the dining room and found Stinnett’s body lying there, covered in blood.  Harper called 911 and told the operator that her daughter was eight months pregnant and in need of medical assistance.  Harper said that it looked like Stinnett’s stomach had exploded.

Montgomery, who had been telling others she was pregnant despite a previous sterilization procedure, took off with the baby girl, who managed to survive, and told her husband she had given birth at a clinic while out shopping for Christmas presents, according to court documents. Police questioned her the next day, and she admitted to the kidnapping and killing.

She was convicted of federal kidnapping resulting in death in 2007, and sentenced to death.

Attorney Kelly Henry, the public defender for Montgomery, said in a statement Friday that her client has accepted responsibility for the crime, but maintained that going through with an execution was a “profound injustice” because of her client’s “severe mental illness and the devastating impacts of her childhood trauma,” according to The New York Times.

The Times reports that Montgomery’s execution will be the first time the federal government has killed a woman since Bonnie Heady, who was executed by gas chamber in 1953 for murder and kidnapping, less than three months after the crime was committed.