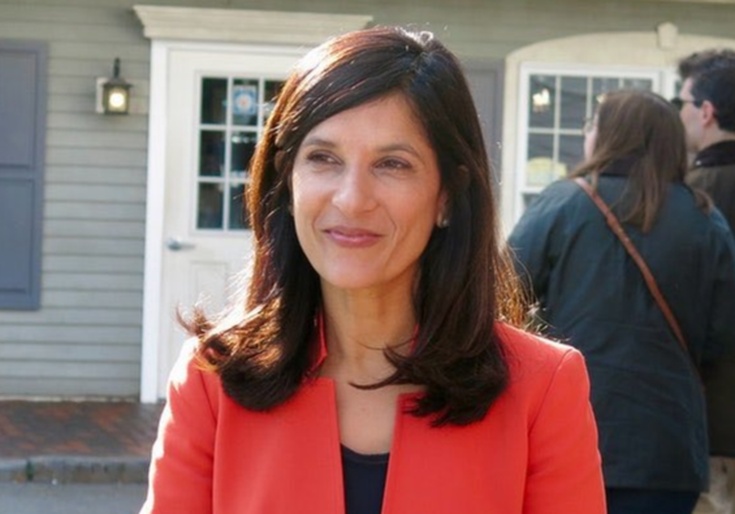 Maeve Coyle, the communications director for the Gideon campaign, tweeted highly specific suggestions about what Maine voters should “see and hear” about rival incumbent Senator Susan Collins (R.). Within 24 hours of the tweet, the Sen. Schumer-aligned Senate Majority PAC (SMP) published two anti-Collins ads that discussed the same topics and aired in the same markets that Coyle suggested in her tweet. The ads constitute an illegal coordination between the Gideon campaign and the super PAC, according to the complaint filed with the Federal Election Commission.

“There is reason to believe Gideon coordinated with SMP resulting in an illegal in-kind contribution,” the complaint, filed by the Foundation for Accountability and Trust, read. “We request that the Commission investigate and immediately take enforcement action to address these apparent violations.”

This is not the first time Gideon has been accused of violating campaign finance laws. Maine’s ethics watchdog concluded that Gideon siphoned money from her PAC to illegally reimburse herself for donations to national Democrats, imposing a $500 fine in October 2019. Another ethics complaint, filed in January, alleged that a Gideon-run PAC failed to disclose thousands of dollars in expenditures spent on social media ads for her own re-election campaign.

The Gideon campaign did not respond to request for comment.

Schumer’s PAC has already spent $4 million to support Gideon’s campaign. While super PACs are able to raise unlimited funds—SMP has collected $166 million during the 2020 cycle alone—they are not allowed to coordinate with candidates. Despite this restriction, campaigns have come up with creative ways to send signals to allied super PACs.

Voters across Maine should see and hear how Collins has taken money from drug and insurance companies and then voted their way instead of for Maine people.

In Portland they should also see and hear how Collins has stood with Trump and McConnell instead of Maine people.

SMP made a $500,000 ad buy on the same day as Coyle’s tweets. The two ads purchased mirrored Coyle’s suggestion in content and ran in the markets that she specified.

“There is reason to believe Sara Gideon and Gideon for Maine are coordinating with Senate Majority PAC based on (1) Gideon making a request using specifically formatted language for ads to be run with specific content in specific media markets; and (2) Senate Majority PAC responding by distributing those advertisements as requested,” the complaint read.

Super PACs have faced bipartisan criticism for allowing uber-rich donors to play an outsized role in politics, and SMP is no exception. A PAC funded by Democratic mega-donor George Soros is the largest donor to the SMP, donating $8.5 million to the group. Tech and Wall Street billionaires have also cut massive checks for the group.

Senate Majority PAC did not respond to a request for comment.

Gideon, who serves as the speaker of the Maine House of Representatives, is currently neck-and-neck in her race against Collins. While the Democrat was slightly ahead of her rival in polls conducted during the summer, the latest survey revealed that the two candidates are now virtually tied.