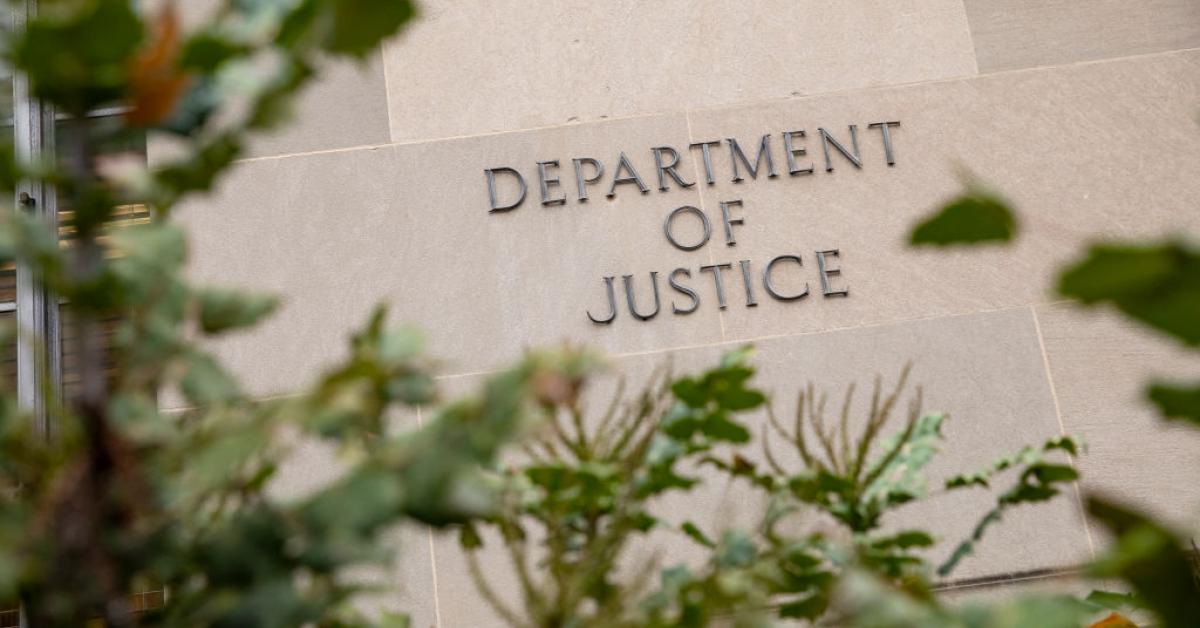 The Justice Department has requested that the United States, rather than President Trump, be the defendant in a defamation case lodged by a woman who alleges she was raped more than 20 years ago.

Trump during interviews last year denied the allegation that he perpetrated the heinous crime against E. Jean Carroll. Carroll brought the suit in November 2019.

The DOJ argued in its court filings said that Trump was “acting within the scope of his office as President of the United States,” when he pushed back against the allegation in interviews, according to The Washington Post.

DOJ lawyers said since he was acting in his capacity as president when pushing back against the claims, a judge ought to “substitute the United States for President Trump as defendant.”

The Post reported that Carroll’s lawyer in a statement communicated that since a court recently rejected the president’s claim that he is immune from a suit, Trump was “soon going to be required to produce documents, provide a DNA sample, and sit for a deposition.”

“Realizing that there was no valid basis to appeal that decision in the New York courts, on the very day that he would have been required to appeal, Trump instead enlisted the U.S. Department of Justice to replace his private lawyers and argue that when he lied about sexually assaulting our client, explaining that she ‘wasn’t his type,’ he was acting in his official capacity as President of the United States,” lawyer Roberta Kaplan said.

“Even in today’s world, that argument is shocking. It offends me as a lawyer, and offends me even more as a citizen. Trump’s effort to wield the power of the U.S. government to evade responsibility for his private misconduct is without precedent, and shows even more starkly how far he is willing to go to prevent the truth from coming out.”