Diamond and Silk call Biden “Jim Crow Joe,” suggest left will do anything to destroy Trump 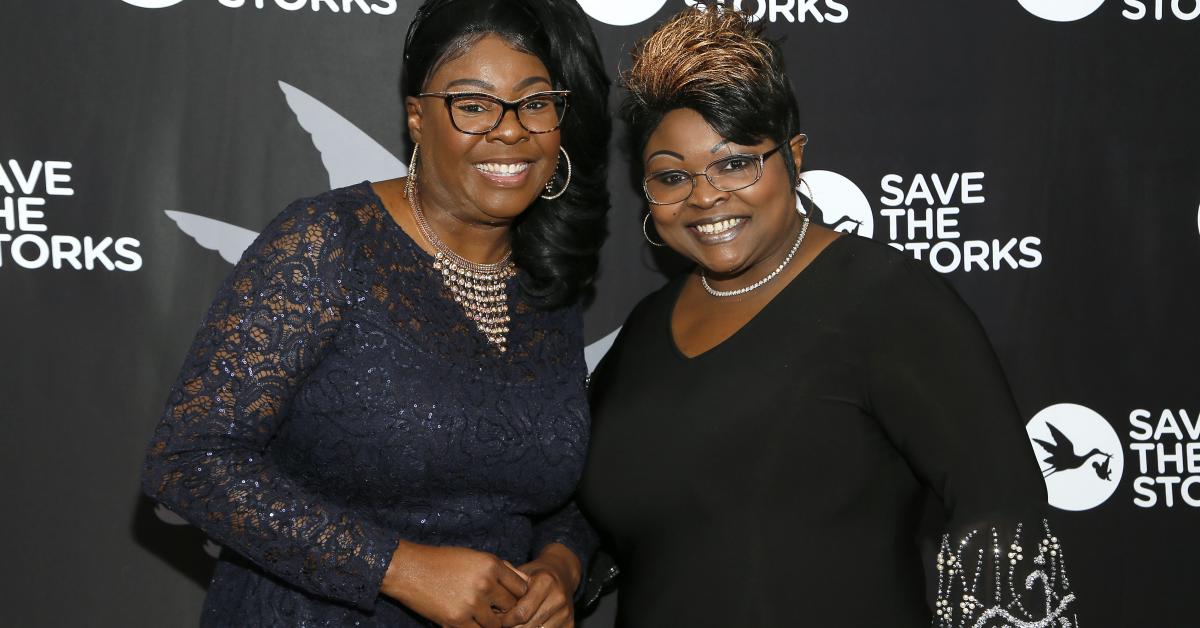 Two outspoken black conservative women sat down with Just the News’ David Brody to discuss today’s political climate and what the true liberal agenda is. Diamond and Silk, who left the Democrat party years ago, say they are “not politically correct but are politically direct.”

The sisters said as children they were taught to never walk around like you’re a victim, and that’s how they have carried out their lives. After sharing their political views with confidence in the past, they say the media assassinated their character so they wrote a book to share things from their perspectives. “They wanted us to be a particular way in the eyes of everybody else because two black women, two black strong conservative women, went against the narrative of the left,” they said.

“The same people that are in the streets that are upset keep voting for the same system that put all of that stuff in place,” they said, commenting on the many riots and protests this year. The two claimed as blacks they were conditioned to vote one way up and down the ballot and said the liberals want to push us back to the 50’s and 60’s.

“You want to pump your fist in the streets, be mad about the white statues, but what about Planned Parenthood, that cohorts black people to kill their black babies. That’s genocide.”

“Who owns the majority of the media. These left-leaning liberals so they control the narrative. So what people are going to have to do is stop watching these left leaning liberals tell you lies. They’ve been telling you lies since the Russian collusion and if you turn on the tv right now, they’re probably telling you lies and using fear tactics to scare you.”

Diamond and Silk expressed their content for the president not being a career politician. They called presidential candidate Joe Biden “Jim Crow Joe” and said if he could fix things, President Trump would not have needed to come in and do it himself.