DHS cracks down on good made by Chinese forced laborers 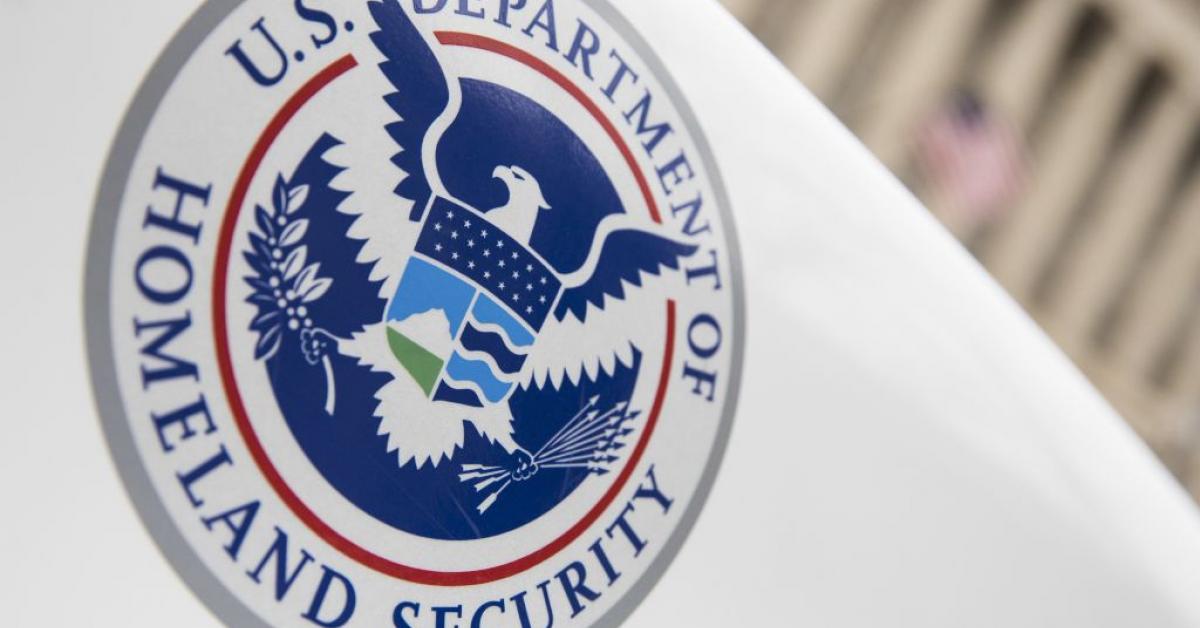 On Monday, the Department of Homeland Security announced a new set of restrictions it will place on products produced by Chinese forced labor.

The restrictions, created by Customs and Border Protection (CBP) — the legal enforcement branch of DHS — specifically target goods produced in five Uyghur detention and labor camps, which are primarily located in Xinjiang, China. Some of the now-banned products include apparel, cotton exports, computer parts, and hair products, including wigs that use the hair of Uyghur Muslim women.

Presently, it is estimated that more than one million Uyghur Muslims are being detained across the Xinjiang province of China.

Acting DHS Deputy Secretary Ken Cuccinelli commented on the department’s new restrictions, “By taking this action, DHS is combating illegal and inhumane forced labor, a type of modern slavery, used to make goods that the Chinese government then tries to import into the United States,” he said.

Cuccinelli explained that the Uyghur work camps are not only an egregious human rights violation, but on average, harm the American worker as well. “When China attempts to import these goods into our supply chains, it also disadvantages American workers and businesses. President Trump and this Department have, and always will, put American workers and businesses first and protect American citizens from participating in these egregious human rights violations,” said the acting Secretary.

The  five restrictions — called Withhold Release Orders (WRO) — number among the 12 WROs the department has issued in fiscal 2020 alone, a figure the department has called “unprecedented.” Of the 12 issued WROs, eight have been directed at China.