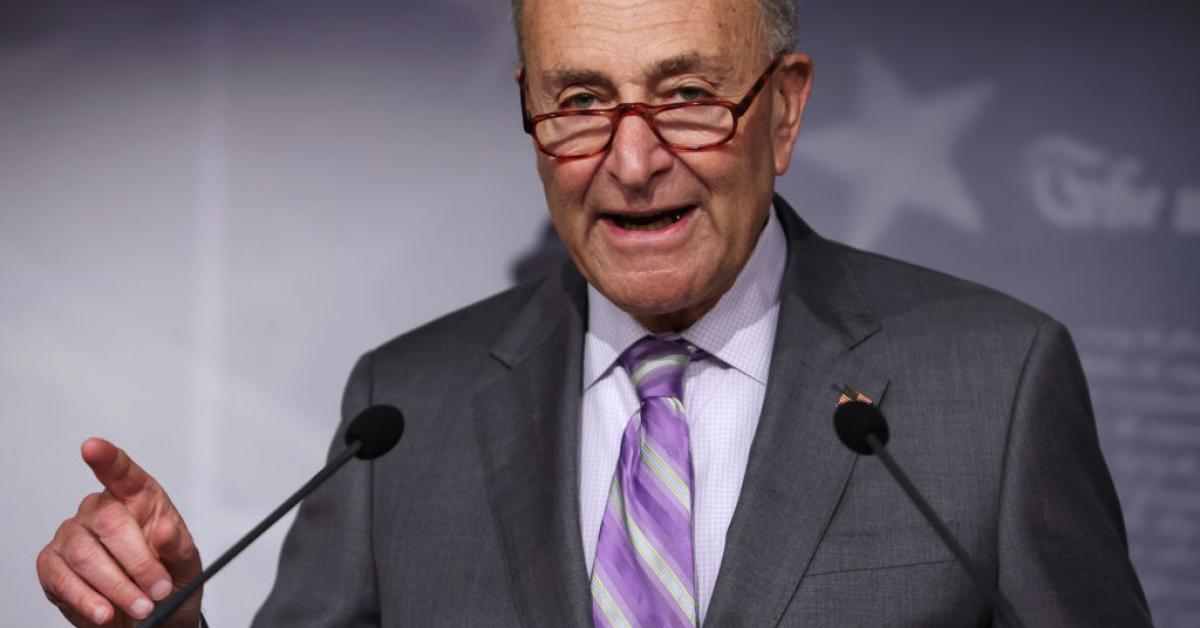 Senate Democrats blocked the GOP’s fourth stimulus package from advancing in the Senate on Thursday.

The final procedural vote tally was 52 voting yes and 47 voting no.

Senate Democratic leader Chuck Schumer said on Wednesday that Senate Democrats would not support the GOP’s smaller-scale bill. The Democratic-led House passed a different coronavirus package in May titled the HEROES Act, which is estimated to cost $3.4-$3.7 trillion.

“There’s a good chance they feel the pressure once they see the Democrats are not going to fold to this emaciated bill, which leaves so much out,” the New York senator said Wednesday on CNN. “The pressure will mount on them.”

The bill that failed to advance in the Senate on Thursday was the Delivering Immediate Relief to America’s Families, Schools and Small Businesses Act. The legislation included a $300 weekly federal unemployment benefit, more Paycheck Protection Program funding for businesses, about $100 billion for public schools, $15 billion for childcare, $10 billion for the U.S. Postal Service and more funding for coronavirus testing. The bill did not include another round of direct payments or additional federal funding for state and local governments.