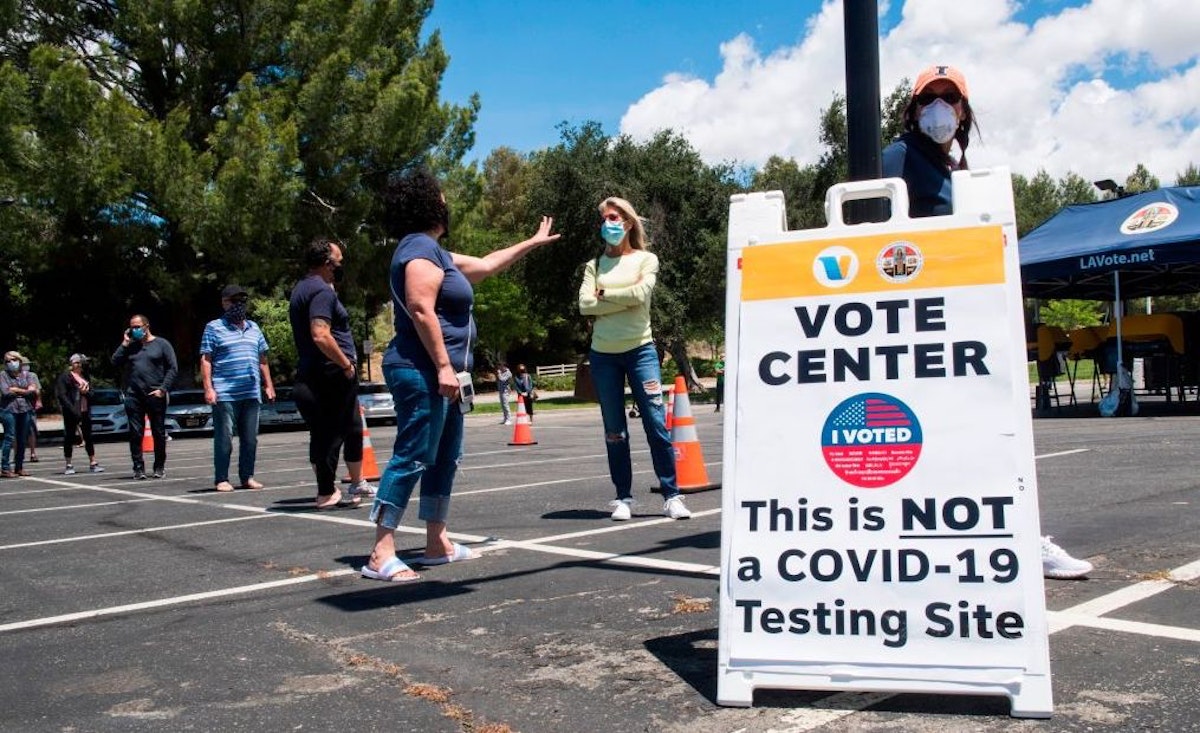 “Mike Garcia’s declaration of victory is dangerous to our Democratic process. With a mere 400 vote margin and thousands of ballots outstanding, election officials are diligently working to process ballots and accurately count all outstanding votes to ensure our communities are heard, and this race remains too close to call,” said Smith.

“The Congressman’s decision is wholly inappropriate, and disrespectful of those who have taken the time to vote this year,” she continued. “Our county officials and Secretary of State Alex Padilla have done a phenomenal job of protecting every voter’s right to be heard in the most challenging election of our lifetime. We owe them and especially our voters our continued patience as the process is completed.”

Smith’s response to Garcia came after the congressman declared that he had won the race on Friday evening, before major media outlets had declared a winner in the race.

“After a long, tough fight, I am proud to earn the privilege of serving CA-25 for another 2 years,” Garcia tweeted to his supporters late Friday evening. “With only a few remaining ballots to be counted, victory is clear.”

My statement on election results: pic.twitter.com/qehimJtler

Smith initially issued a milder statement — an apparent response to Garcia’s victory declaration — in which she simply said that “patience is a virtue.”

Patience is a virtue.

Back in May of 2020, Smith lost a special election to Garcia that was held after Congresswoman Katie Hill (D-CA), who flipped the seat blue in 2018, resigned. Garcia was the first Republican to flip a seat red in California in over two decades.