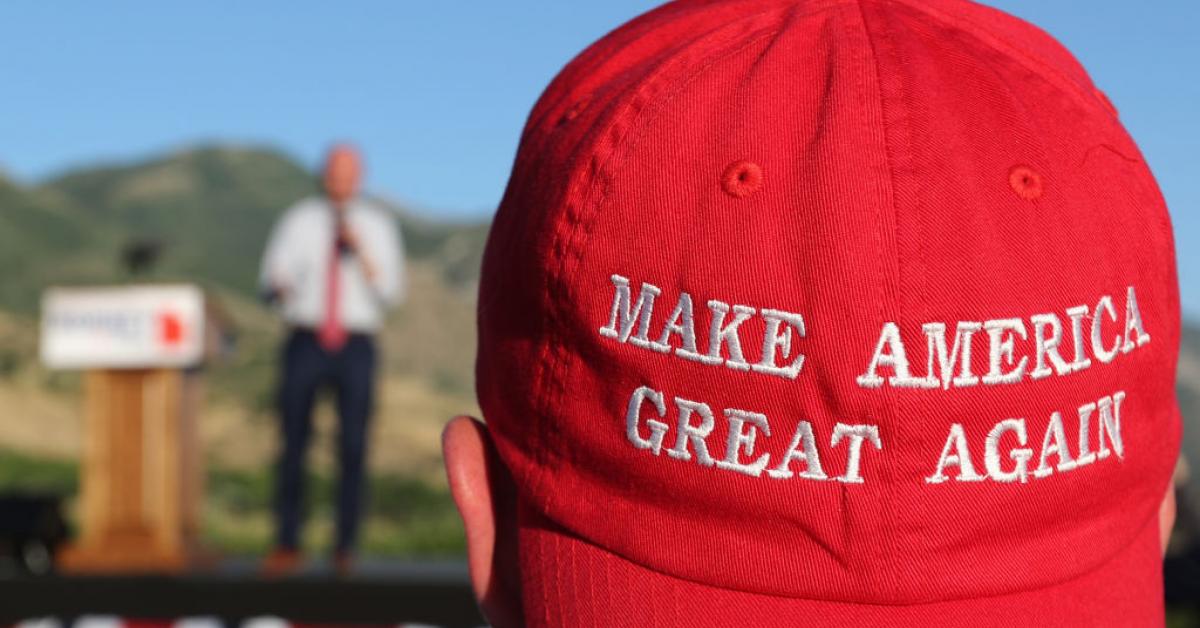 Two Delaware women have been indicted on hate-crime and theft charges related to a MAGA cap being taken outside a Democratic National Convention event in Wilmington.

The Aug. 20 incident was recorded on what became a viral video that appears to show the women tearing up Trump signs and snatching a MAGA hat from the ground near the site of Democrat presidential nominee Joe Biden’s acceptance speech.

The video also appears to show a confrontation between the women and adults coming to the defense of a 7-year-old President Trump supporter.

When one of the women appears to grab the Trump cap, the child is heard saying,“That’s somebody else’s hat.”

The video appears to show one of the women hit a man who attempted to help the child and his mother get back the red “Make America Great Again” ball cap and the other suspect attack the mom.