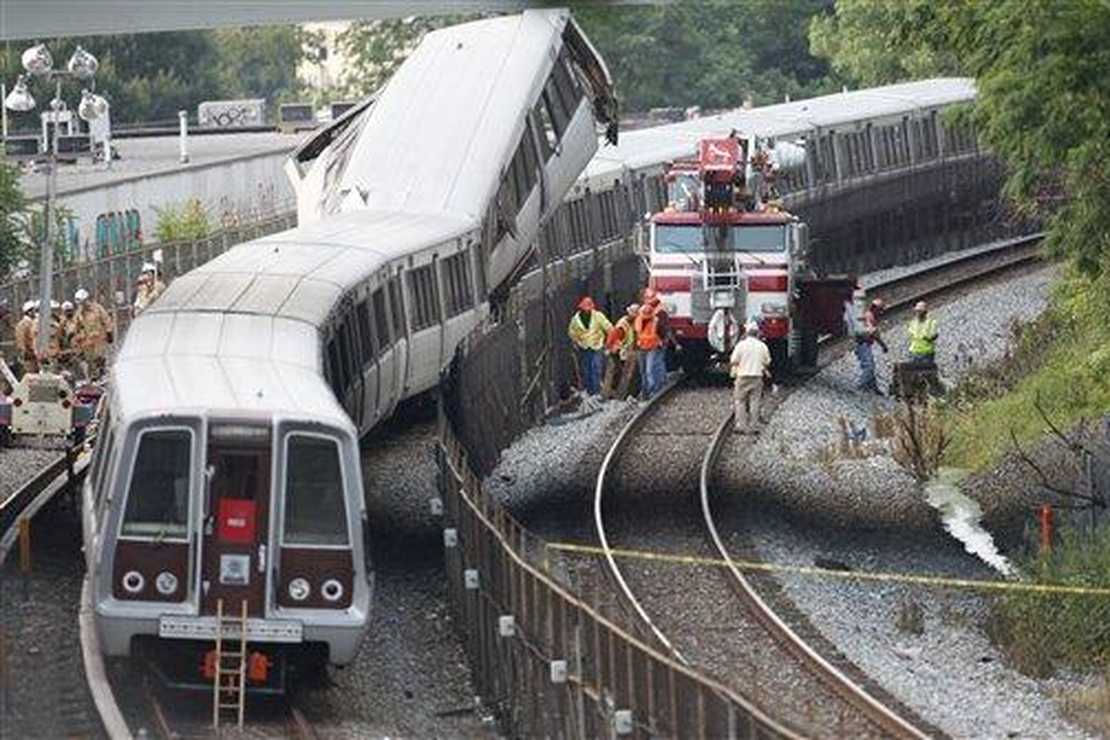 The Washington, D.C., public transportation system known as Metro has a budget shortfall of $500 million as the pandemic is wreaking havoc on urban transportation.

The Washington Metro Area Transit Authority (WMATA) was expecting revenue of $680 million before the pandemic struck. That number is now an expected $117 million and falling. To deal with the shortfall, Metro will eliminate weekend service, close 19 train stations, and reduce the number of bus routes from 60 to 41. About 2,400 jobs will be lost in addition to the nearly 1,000 job cuts that had already been planned, DCist reported.

Without a massive infusion of cash for big-city transportation, our central cities will be hollowed out. The loss in business, nightlife, sports, and tourism will be catastrophic. Off-hour workers will lose their ability to get to and from work.

I suppose it would be easy to just blame the whole problem on overpaid union employees, inefficiency, and mismanagement. Those are certainly serious problems but this problem afflicts the entire urban transportation infrastructure of the United States and it demands a federal response.

Just to make up the lost revenue in 2020, the American Public Transit Association says the industry needs $32 billion just to survive. And grim projections from the WMATA and other urban mass-transit agencies show that the lost ridership due to the coronavirus won’t even begin to recover until 2022 — and will probably never fully recover. That means higher fares, higher taxes, and less service.

In Philadelphia, SEPTA is weighing service cuts, layoffs and fare increases as ridership on the agency’s Regional Rail is down about 85%. SEPTA recently cut overnight weekend rail service on two of its lines.

New York City, known for its 24-hour subway service, stopped overnight service in May and is considering similar cutbacks that could cost the area up to 50,000 jobs and $50 billion in lost earnings.

In September, the MTA in Los Angeles approved a $1.2-billion decrease to its 2021 budget compared to this year, solidifying temporary budget cuts from April.

“The city that never sleeps” will be a nostalgic reminder of the way things used to be before the pandemic. And going forward, cities will have few options to relieve the congestion from the massive increase in auto traffic.

Washington is going to have to make a decision on just what kind of urban transportation system America should fund. Any monies in a new pandemic relief bill will barely scratch the surface and obligate the taxpayer to keep bailing out these transportation agencies in perpetuity. Trains are enormously expensive. Busses are comparatively cheap. Logic would dictate more busses, fewer trains, with more expensive rail traffic subsidizing busses, keeping fares relatively low.

Labor reform is an absolute must but in big cities, it is politically impossible. Getting labor costs under control could be a condition of federal loan guarantees in the future.

There are no easy answers, to be sure. But if most of us agree that public transportation is essential, we must find a way to salvage what we can from this disaster and move forward.