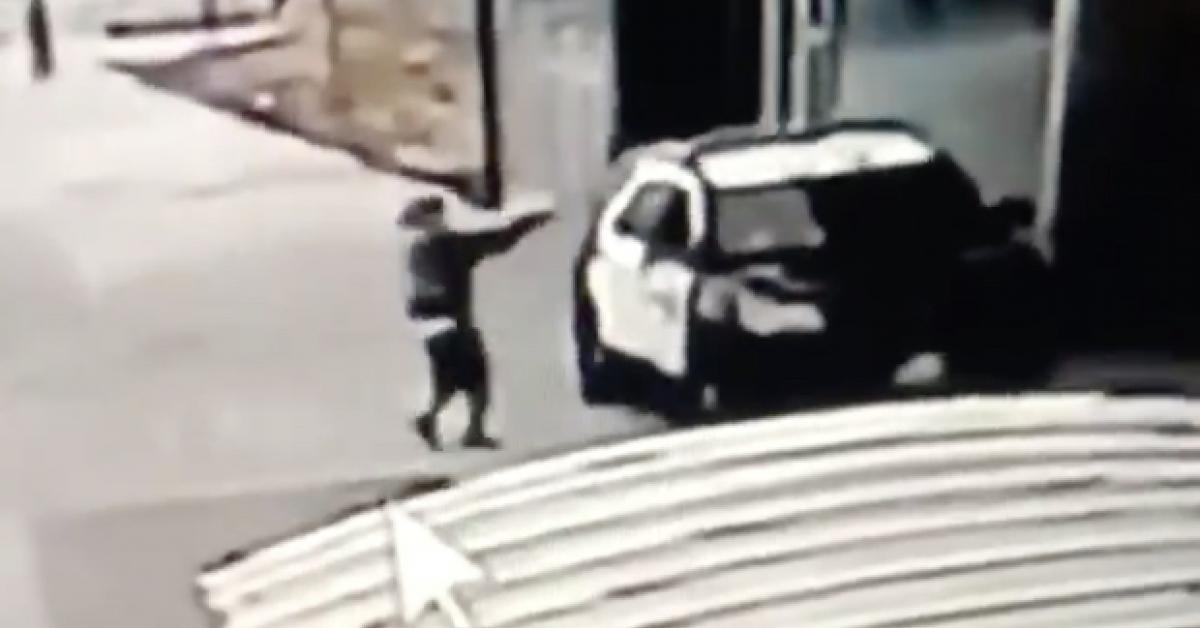 Two Los Angeles County sheriff’s deputies were fighting for their lives Sunday after being ambushed in their vehicle by a gunman, touching off an intense manhunt for the shooter.

The attack late Saturday generated anger across the country in the latest of a string of unprovoked shootings of law enforcement.

“Every week across the nation someone is losing their life in the line of duty. It pisses me off, it dismays me at the same time. There’s no pretty way to say it,” Sheriff Alex Villanueva said after his officers were shot.

President Trump weighed in on Twitter, saying such attackers are “animals that must be hit hard.” The FBI offered its assistance.

The two deputies, both with just a year on the job, were in their vehicle in Compton when a gunman “walked up on the deputies and opened fire without warning or provocation,” the The Los Angeles County Sheriff’s Department said. The brazen attack was captured on video released by the department.

The deputies, a 24-year-old man and a 31-year-old women, were in critical condition Sunday after surgery. Both had been shot multiple times.