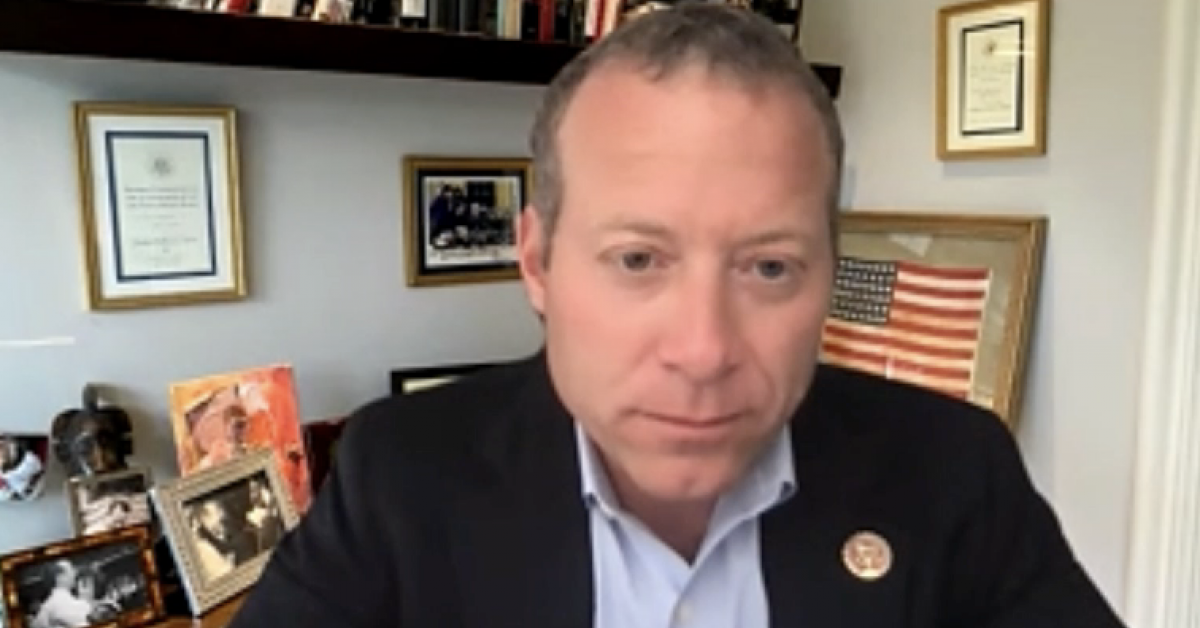 Rep. Josh Gottheimer (D-N.J.) told Just the News on Wednesday that he’s working on legislation that would enforce “strict penalties” as well as “criminal penalties” against social media companies that do not block terrorist recruitment and fundraising on their platforms.

“The challenge is there’s not enough [legislation] on cryptocurrency, specifically. And B, I don’t think the consequences are severe enough for enabling … any kind of enabling of foreign terrorist organizations on platforms has to be stopped. So what I’m working on now, and I plan to introduce, is legislation that will do that. I don’t have all the penalties outlined yet, but there will be penalties,” Gottheimer, a member of the House Financial Services Committee, said during a press call.

“There will be strong and strict penalties because I think without having tough penalties, you can’t crack down properly because the companies will just blow it off and say, ‘Well, if there’s an issue, we’ll pay the fine.’ It can’t be that simple. We’re considering criminal penalties as well, because it puts our homeland and puts our security at threat when these foreign terrorist organizations are able to utilize social media companies to raise money and to propagate,” Gottheimer said.

Gottheimer said his new legislation will require “regular disclosure of the presence of foreign terrorist organizations fundraising on social media.”

Gottheimer explained the “financial and criminal penalties” in his upcoming legislation will be applied to “any social media company that knowingly permits accounts tied to designated terrorist groups to solicit support and resources on its platform.”

“These are actions we as a country simply cannot stand for,” he said. “The social media companies, in my opinion, simply have not done enough to date.”