A congressional inquiry into Boeing’s troubled 737 Max airplane blamed both Boeing and the Federal Aviation Administration (FAA) for a series of serious failures that “played instrumental and causative roles” in two fatal crashes of the plane, which left 346 people dead, including eight Americans.

The House Transportation Committee on Wednesday released an investigative report (pdf) produced by Democratic staff, which concluded: “The Max crashes were not the result of a singular failure, technical mistake, or mismanaged event. They were the horrific culmination of a series of faulty technical assumptions by Boeing’s engineers, a lack of transparency on the part of Boeing’s management, and grossly insufficient oversight by the FAA.”

The report documents what it says is “a disturbing pattern of technical miscalculations and troubling management misjudgments” by Boeing, combined with “numerous oversight lapses and accountability gaps by the FAA.” 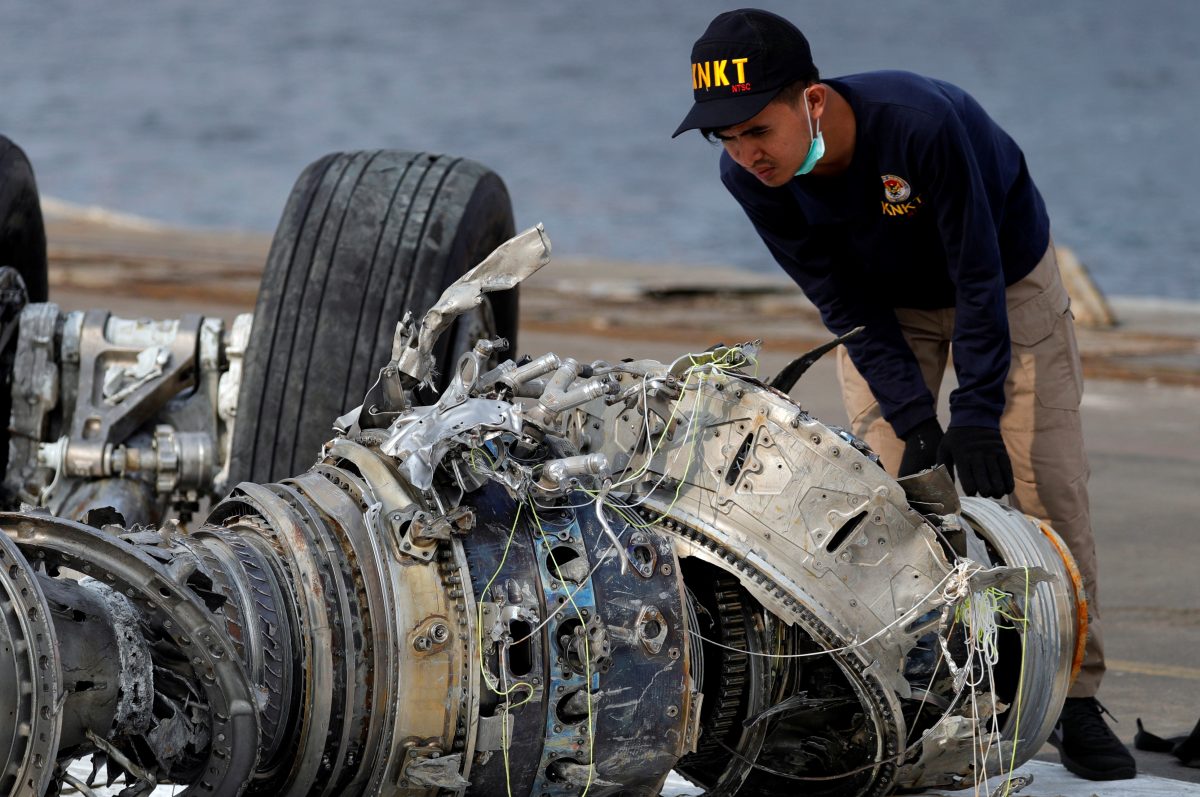 The report is the latest of many investigations into the 737 Max crashes and includes little new information. But it appears to be the most comprehensive in analyzing both Boeing’s and the FAA’s roles in developing and certifying an ultimately flawed commercial passenger jet.

“Our report lays out disturbing revelations about how Boeing—under pressure to compete with Airbus and deliver profits for Wall Street—escaped scrutiny from the FAA, withheld critical information from pilots, and ultimately put planes into service that killed 346 innocent people,” he said.

The issues highlighted in the report include production pressures that jeopardized the safety of the flying public, faulty design and performance assumptions, a culture of concealment, and excess influence of Boeing over the FAA’s oversight structure.

“On behalf of the families of the victims of both crashes, as well as anyone who steps on a plane expecting to arrive at their destination safely, we are making this report public to put a spotlight not only on the broken safety culture at Boeing but also the gaps in the regulatory system at the FAA that allowed this fatally-flawed plane into service,” DeFazio said.

In a statement, a Boeing spokesman said the company has “learned many hard lessons” from the crashes “and from the mistakes we have made.” Boeing has “made fundamental changes to our company as a result, and continue[s] to look for ways to improve,” the statement added. “Change is always hard and requires daily commitment, but we as a company are dedicated to doing the work,” the company said.

The FAA, in a statement, said it “is committed to continually advancing aviation safety and looks forward to working with the committee to implement improvements identified in its report.”

The regulatory agency added that it has launched initiatives aimed at “improving [its] organization, processes, and culture.”

The FAA stated that it is also mandating “a number of design changes to the Boeing 737 Max before it returns to passenger service.”