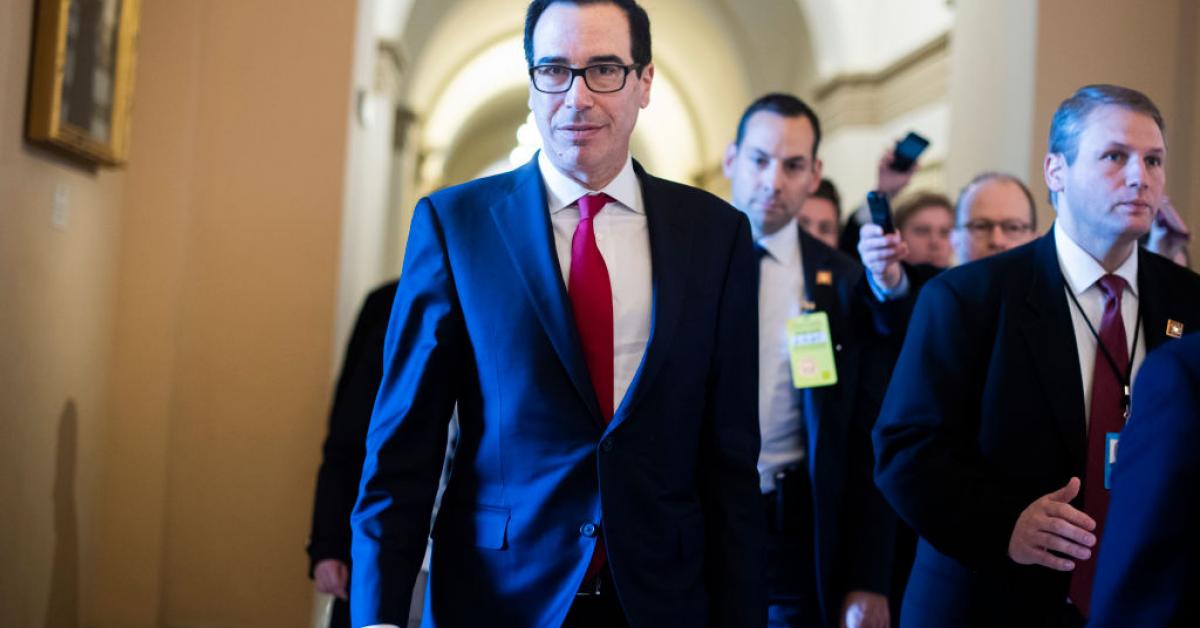 Members of Congress return Tuesday to Capitol Hill after their annual August recess amid little expectation that they will pass another coronavirus stimulus package, with the pandemic now nearly six months long.

Democrats and Republicans, led by a White House negotiating team, appear steadfast in their positions – in the hyper-political homestretch of the presidential race.

The Democrat-controlled House passed its measure in May and has been willing to bargain on a final price, but no less than $2.2 trillion. They argue that incumbent President Trump and Senate Republicans, at risk of losing their majority, won’t help Americans struggling in the pandemic-created recession.

Republicans, led by White House Chief of Staff Mark Meadows and Treasury Secretary Steve Mnuchin, have held fast at roughly $1 trillion, raising concerns about running up debt before Election Day, as the economy makes a slow but steady recovery.

House Speaker Nancy Pelosi is leading the negotiations for Democrats.

Trump said Monday that Democrats “don’t want to make a deal because they think that if the country does as badly as possible … that’s good for the Democrats,” according to the Associated Press.

Congress this spring passed a roughly $3 trillion, bipartisan stimulus package. But some of the benefits, including enhanced federal unemployment money, is expiring.

However, both sides have agreed to pass a continuing resolution free of contentious riders that would result in a government shutdown later this month.

The Senate returns Tuesday, and the House returns next week, in a fall session abbreviated by the November elections that is not expected to include any major legislative initiatives.