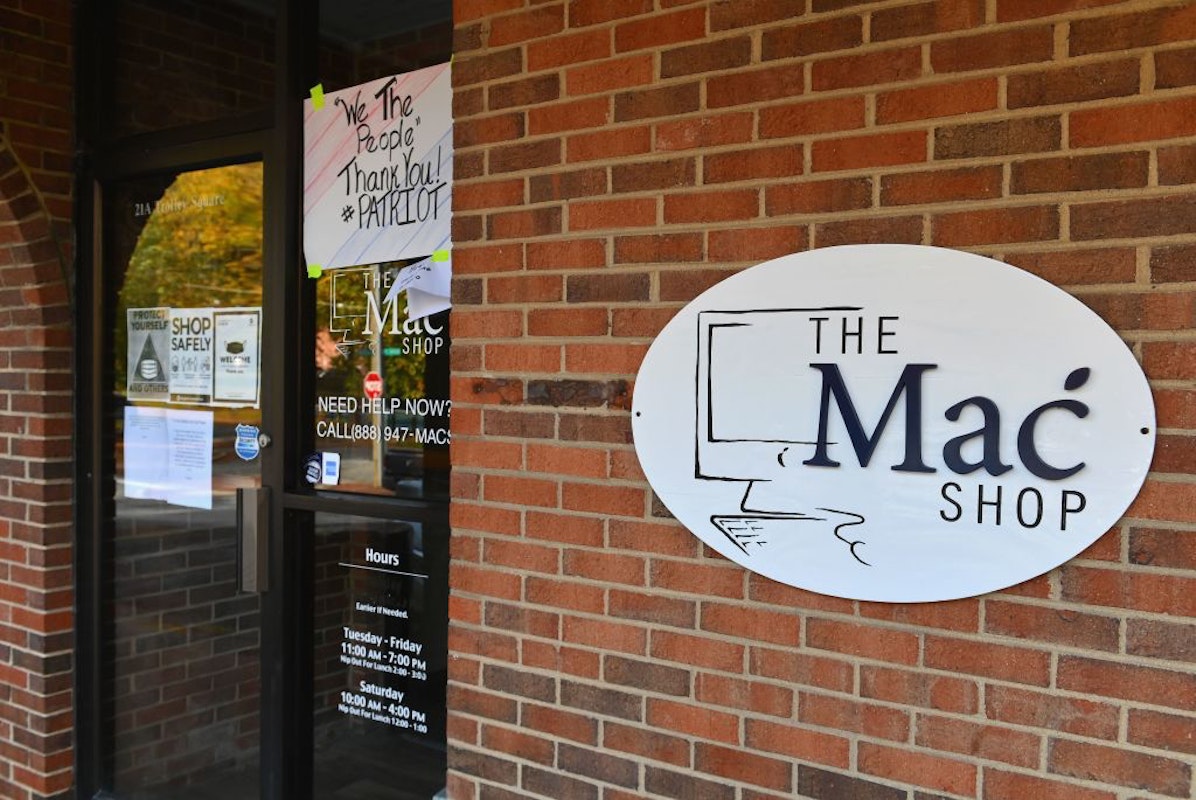 The computer repair shop owner who handed over a laptop hard drive that may have belonged to former Vice President Joe Biden’s son Hunter has reportedly received death threats and closed his shop.

Della Rocca told the Journal that his office had communicated with Wilmington FBI agents and Delaware’s Assistant United States Attorney Leslie Wolf about the situation, saying, “I’ve been in touch with federal law enforcement, yes.”

The hard drive triggered a firestorm after The New York Post published a story on the alleged contents of the drive, which had been given to Rudy Giuliani. The story claimed that emails on the laptop showed that when Joe Biden served as vice president in 2015, he met with an executive from Burisma Holdings while Hunter Biden had been employed by Burisma. That claim was vehemently denied by the Biden campaign.

Democrats responded by alleging the story was part of a “Russian disinformation” campaign, and some social media outlets suppressed the story, arguing that the information was suspect.

“Two days after the Post story, USA Today and the Associated Press reported the FBI was investigating whether the emails published in the article were connected to a potential Russian operation to spread disinformation,” the Delaware News Journal notes.

Della Rocca said that John Mac Isaac had consulted his father, retired United States Air Force Col. Richard “Steve” Mac Isaac, about what to do with the laptop, and his father had brought a copy of the hard drive to FBI agents in Albuquerque, New Mexico. Della Rocca continued that three months later, “The FBI reached out to John Paul and met him at his house (in Wilmington) to discuss John Paul’s concerns. On December 9, 2019, the FBI served a subpoena on John Paul for the computer, the hard drive, and all related paperwork. He willingly gave it to the FBI and was happy to see it go.”

Della Rocca said that his client grew impatient after the FBI did not publish any information about the issue, and so in September 2020 he contacted Giuliani.

“It remains unclear whether the emails purportedly found on the hard drive and which formed the basis of the disputed New York Post story are authentic,” The Delaware News Journal commented.