Comey to testify this month in Senate's Russia collusion probe 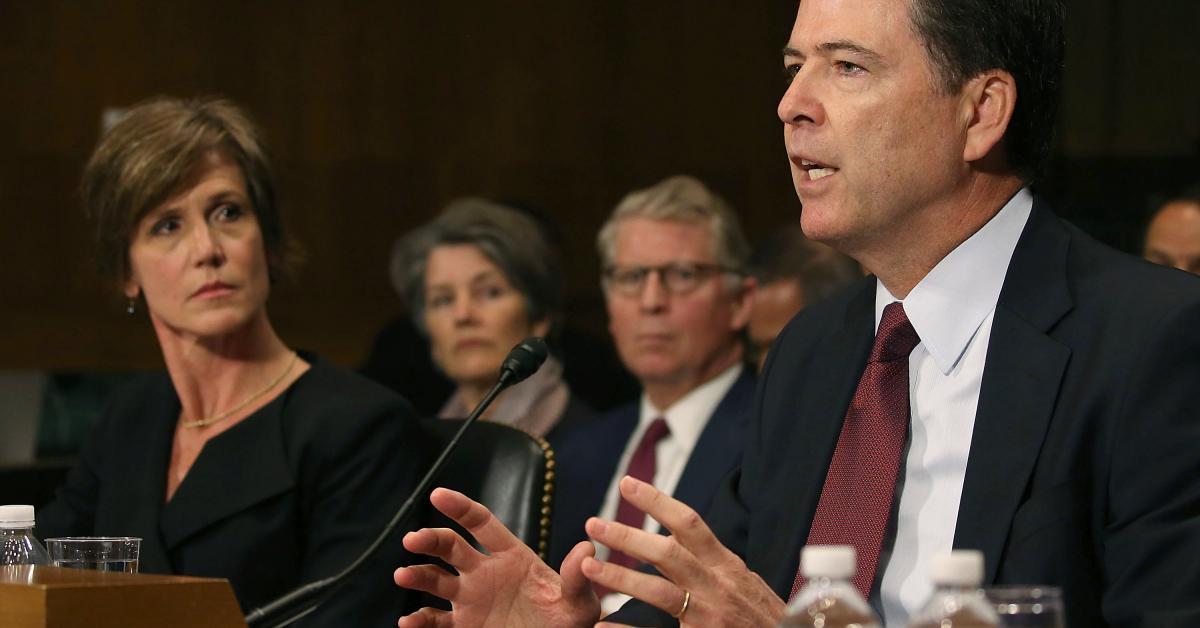 Graham, a South Carolina Republican, said Comey will testify on Sept. 30 as part of the committee’s investigation into the FBI’s role in the 2016 Russia collusion probe.

Recently declassified documents and congressional testimonies suggest that Comey, the FBI director during the second half of the Obama administration, broke agency protocol by ordering FBI agents to interview National Security Adviser Michael Flynn at the White House shortly after the start of the Trump administration.

Flynn was among the members of the Trump campaign alleged to have colluded with Russia during the 2016 election, though no evidence has arisen to substantiate those allegations.