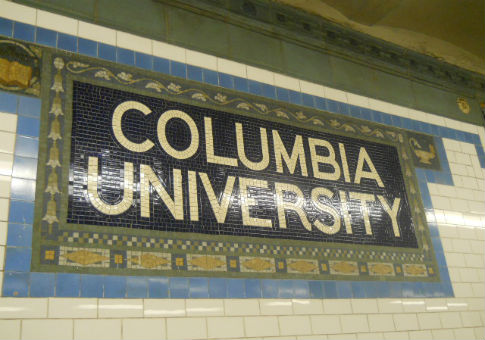 Columbia University’s marching band voting unanimously on Monday to dissolve itself following allegations of sexual harassment and racism against several of its members and citing “the injury it has caused to our members and the broader Columbia community.”

The vote followed a town hall the band held over the weekend during which band members, according to a statement released by the organization, “discuss[ed] numerous anonymous postings and allegations of sexual misconduct, assault, theft, racism, and injury to individuals and the Columbia community as a whole.”

The move comes after band members wrote to the organization’s board of directors arguing that the band’s “alleged traditions of misconduct” were ingrained in the band’s culture and calling on the board to disband the organization, according to Columbia’s student newspaper.

The band, founded over a century ago in 1904, said that it plans to release a “more thorough apology” as well as a roadmap for its dissolution in the coming days. “For many, the damage experienced at the hands of the CUMB may be irreparable, and the Band will not be asking for or expecting any forgiveness,” the statement said.

The Columbia administration stripped the band of university funding in 2017 after band members stormed the university library.